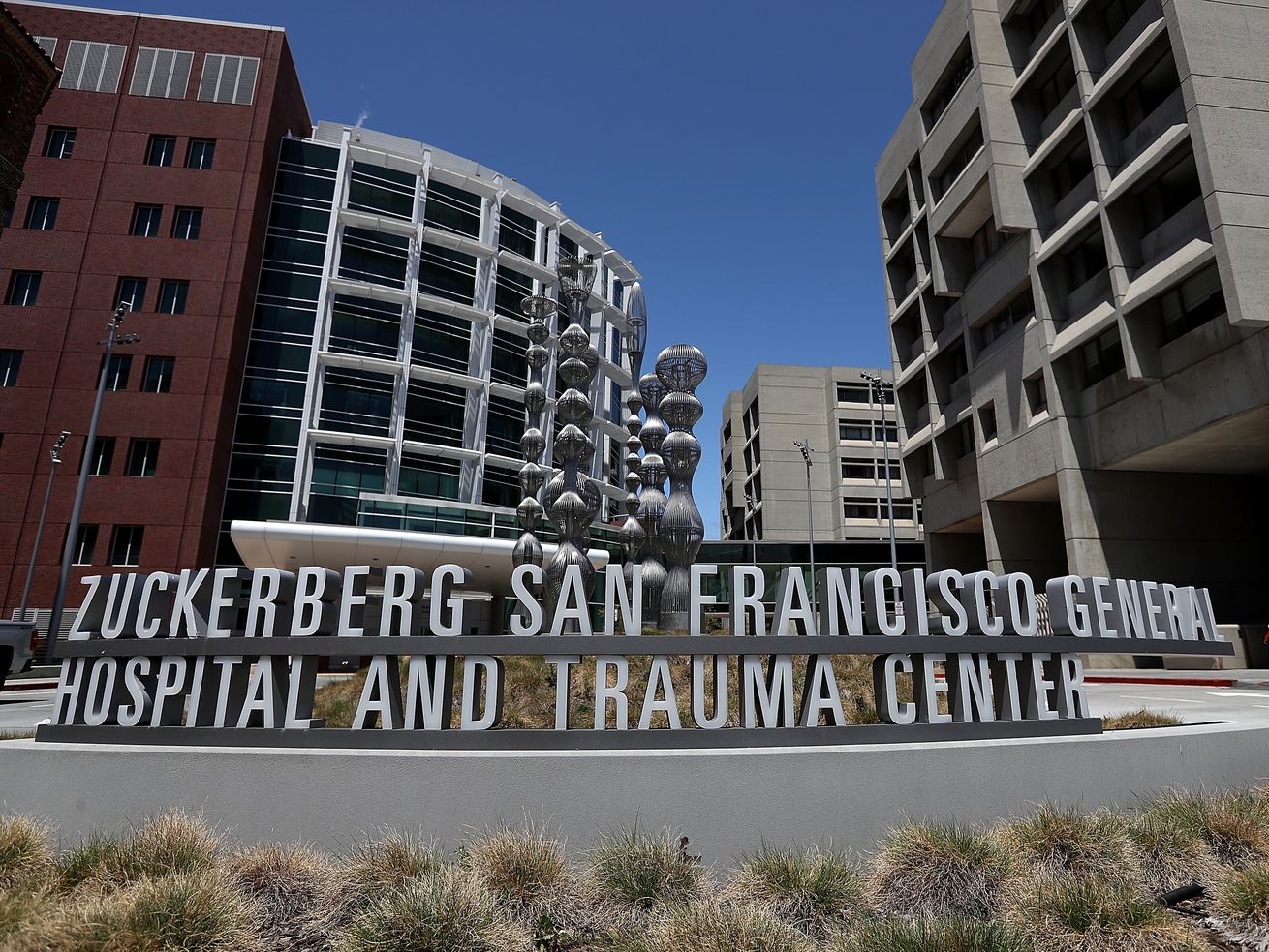 A vote on Tuesday was the latest flashpoint in the debate over the proper role for billionaire philanthropy.

Facebook CEO Mark Zuckerberg’s adopted hometown of San Francisco on Tuesday formally condemned the naming of a major hospital after him and his wife, the latest flashpoint in the debate over the proper role for billionaire philanthropy.

The city’s board of supervisors approved the condemnation, a move that reflects the new, increasingly controversial politics of both the tech industry and of its founders. Activists on both the left and the right have grown sharply critical of big tech companies like Facebook. And simultaneously, there is a building backlash movement to charitable gifts from the mega rich.

The 10-1 vote is a manifestation of each of those crosscurrents, which both run particularly strong in liberal San Francisco. The measure has no legal force and is merely symbolic.

Since then, Zuckerberg has emerged as a political piñata as Facebook grew in size and has been dogged by cascading scandals. And Zuckerberg’s troubles in his corporate life have increasingly boomeranged onto his charitable gifts, most notably at his and his wife’s eponymous philanthropy, the Chan Zuckerberg Initiative.

And so after years of fits and starts, a group of hospital nurses, anti-Facebook activists, and progressive lawmakers on San Francisco’s board of supervisors began to mobilize this summer to push back against the hospital’s name. Rather than moving to officially rename it — which contractually could require returning the $75 million gift — the group decided to push for a middle ground: to condemn the name while leaving it in place.

The final vote on Tuesday followed an earlier vote this month by the Committee on Government Audit and Oversight, a panel on San Francisco’s board of supervisors. That’s when the measure was debated more fully.

“San Francisco’s only public hospital should not bear the name of a person responsible for endangering public health in our country and around the world — and yet it does,” said Gordon Mar, the lead sponsor of the measure. “These are policy choices, and they have a body count.”

“We’re of course thankful for the gift and we’re thankful for any gift to our most important institutions during this time,” said Matt Haney, another supervisor backing it. “But that doesn’t mean that we should for forever essentially have given away advertising rights on this most essential public institution.”

That session quickly became a pop-off session on the Facebook founder, with activists pillorying him for any corporate transgressions and downplaying the significance of his gift, which was the largest single private gift to a public hospital ever. The comments became quite caustic — for instance, one San Franciscan called him a “rich, amoral egotist who runs an extraction corporation.”

Meanwhile, charity leaders voiced concern over the precedent that the resolution could set. Defenders of high-dollar philanthropy often argue that regardless of any tax advantages or public-relations boons that the donation offers the giver, their money also does real good for the disadvantaged. And the hospital agreed in 2015 when it accepted the $75 million that it would keep the Zuckerberg name for at least 50 years.

Kim Meredith, the head of the hospital’s foundation, stressed that the “heartfelt gift” from Zuckerberg and Chan had made the city “a model of care” during the coronavirus pandemic.

“This resolution of condemnation on the naming of [the hospital] has the potential of unintended consequences and a chilling effect on past, present, and future gifts to the city,” she said. “We will need philanthropies to continue to tackle the challenges of Covid-19, health equity, and recovery in future years.”

Meredith added in a later statement that she was “proud that the hospital now bears their names.”

It is not unusual for an institution to name something after a donor who makes a particularly large gift. Another San Francisco hospital is named after a different tech billionaire, Salesforce founder Marc Benioff. San Francisco officials signed off on the Zuckerberg naming contract in 2015.

But for an institution to formally condemn a donor is unusual, if not unprecedented.

Source: Mark Zuckerberg gave $75 million to a San Francisco hospital. The city has condemned him anyway.