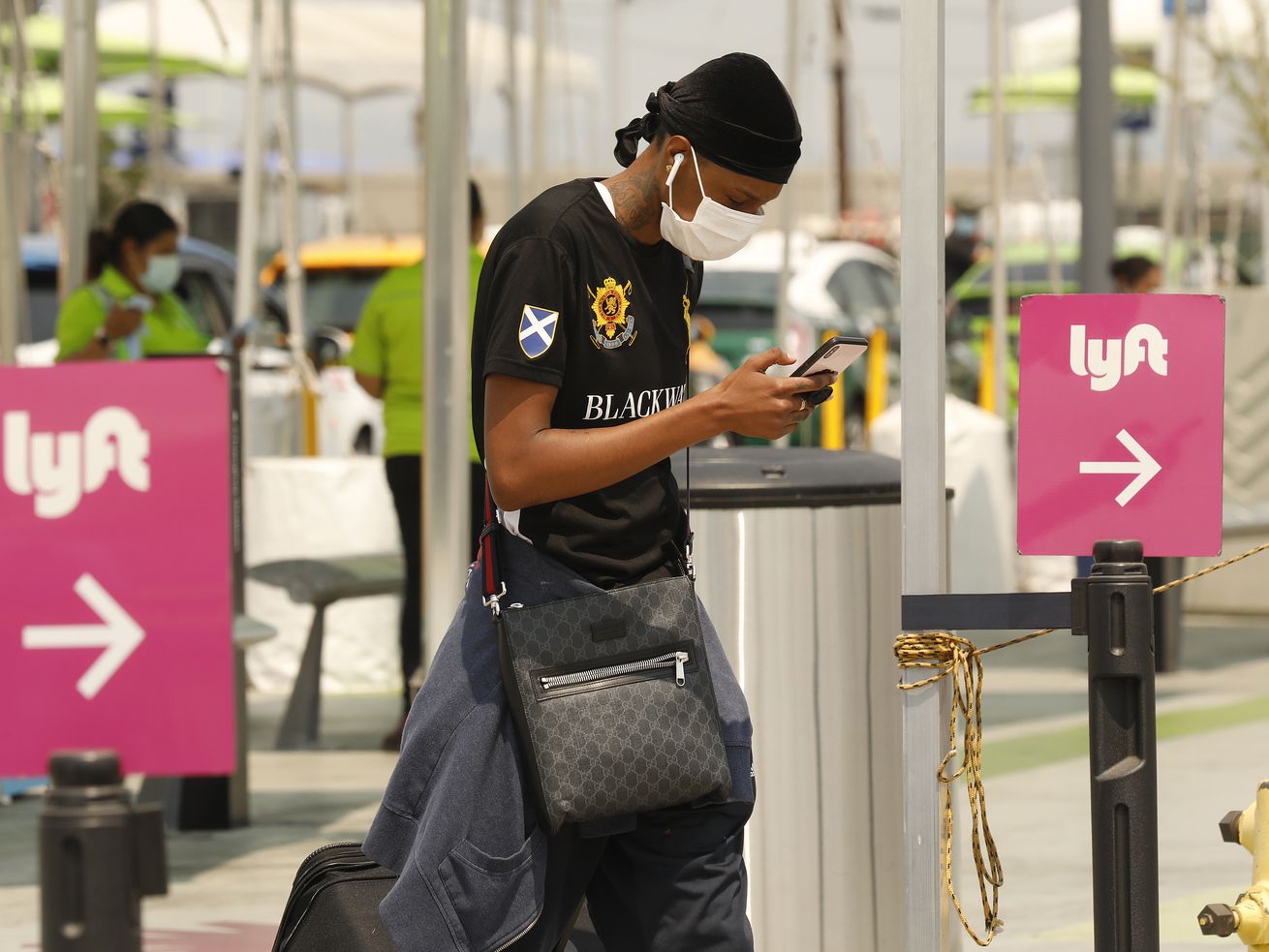 I was decorating a Christmas tree with my wife and my in-laws the other day when we realized we didn’t have any metal hooks for ornaments. Without some way to attach the ornaments to the tree, we were stuck.

So I walked over to the major commercial strip in my neighborhood to try to buy some. I checked Bed Bath & Beyond — nothing. I tried Marshalls — nothing. The local dollar store? Nothing. Target? Nothing, plus crowds that would give anybody anxiety during Covid-19. After about 90 minutes, I returned home with a $1.50 box of ornament hooks I got at CVS, and it occurred to me that the time I wasted searching for the hooks was almost certainly more valuable than the negligible amount of money I spent on them.

Luckily, a new massive study sponsored by Lyft has arrived to tell me just how much the time I wasted was worth, dollar-wise.

The authors — Lyft data scientists Ariel Goldszmidt, Ian Muir, and Jenny Wang, and economists John List (the University of Chicago), V. Kerry Smith (Arizona State University), and Robert Metcalfe (Boston University) — conducted two large experiments using the Lyft app to test how much people in different cities across the US were willing to pay for their car to arrive a little bit sooner.

Access to Lyft’s internal data meant they had a data set of more than 14 million observations. (This Twitter thread from Metcalfe is a good explanation of the findings.) Basically, the authors varied prices and wait times randomly by giving Lyft drivers a few more minutes to reach a random subset of riders. The monetary value of time (VOT) is calculated by comparing how much people will pay to get a car earlier versus later, and the randomized prices and times made that easy to determine.

The study found that Lyft users value their time at about $19 per hour; not coincidentally, this is also the median after-tax wage in the US. People are likelier to pay more for a Lyft if it’s raining or snowing (duh), if there readily accessible public transit isn’t available (also duh), if it’s a weekday or peak travel hour, or if they’re near offices (where they might have time-sensitive business) or airports. People are willing to pay more to save time in areas with higher wages — the VOT estimates were higher in San Francisco and Seattle than they were in Atlanta or Austin, Texas.

For instance, when the US Department of Transportation evaluates new projects, from bridges to highways to subways to bus routes, one benefit it considers is the Value of Travel Time Savings, which is basically the benefits people experience from faster travel thanks to a new transportation project. (There’s an active debate among transportation researchers about whether this is the best metric to use in cost-benefit analysis, but for now the DOT treats it as important.)

And the Lyft study suggests that we’re underestimating the value of that time saved. The VOT used in Department of Transportation studies from 1998–2017 tended to be lower than the value the researchers estimated using Lyft. Using Lyft’s new measure, the authors claim, a number of rejected projects would have met the DOT’s cutoff for acceptance — implying that real projects could’ve been built if this had been the data used.

The question is whether the Lyft data is actually more accurate. NPR’s Greg Rosalsky noted that the data comes from nine pretty affluent urban areas and may not extend to the whole country; the researchers try to weight their results to reflect the country’s demographics, but that design choice could still bias the value of time upward.

And it’s important to be cognizant of distribution when thinking about these numbers. As economist Zachary Liscow noted in his paper “Is Efficiency Biased?” (an essential read, if you’re interested in these topics), the DOT typically uses a higher value of money for projects like airports, whose users tend to earn higher wages, than for projects like inner-city buses, whose users typically earn less. It’s true that in some crude economic sense, Jeff Bezos’s time is more valuable than mine. But that kind of reasoning can lead to repugnant policy decisions, like pouring more money into subsidizing travel for the rich than the poor.

But I’m also fascinated by how Lyft’s methods can inform decisions far beyond transportation. A really crucial question for people interested in helping the far future (such as by alleviating climate change or heading off dangers from advanced AI) is whether and how much to “discount” the interests of people who live in the future.

That’s a discussion for another day. For now, I’m just happy with my $30 ornament hangers.

Source: How much is an hour of your free time worth? Lyft tried to find out.