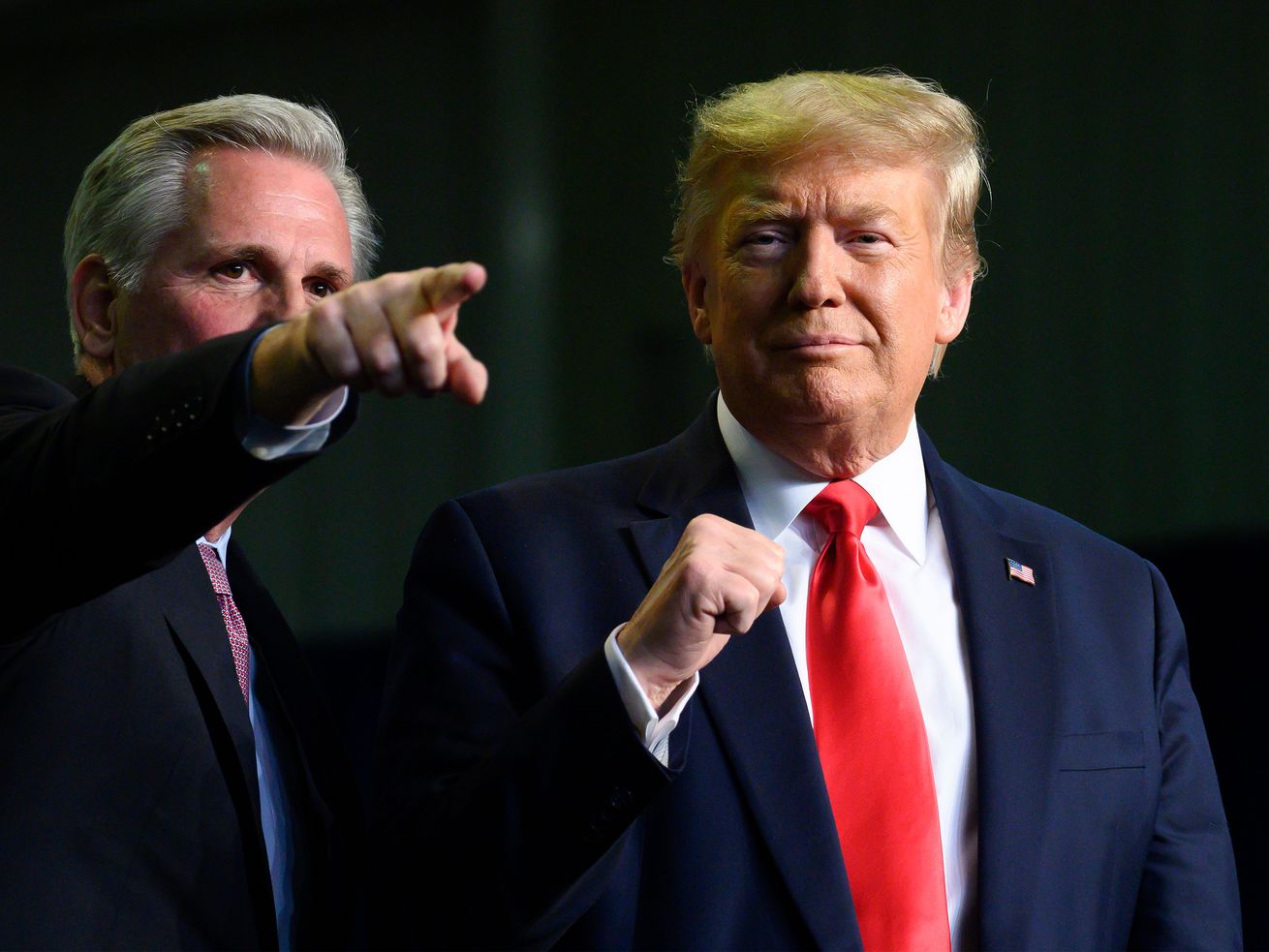 House Speaker Nancy Pelosi tried to hold a vote on stimulus checks — and Republicans blocked it.

House Democrats’ attempt to consider $2,000 stimulus checks has officially been blocked by their Republican colleagues in the lower chamber, despite President Donald Trump’s support for this very measure.

House Majority Leader Steny Hoyer on Thursday requested “unanimous consent” to pass a new bill guaranteeing these payments after Trump demanded that stimulus checks in the final coronavirus relief package be increased from $600 to $2,000. Trump’s request — an apparent political stunt — has now been blocked by members of his own party.

Because Hoyer asked for unanimous consent to bring the standalone bill to a vote, and Minority Leader Kevin McCarthy did not consent, the measure did not move forward. House Democrats plan to bring it up again for a recorded vote next Monday, when they are likely to face more GOP opposition. Senate Republican leadership hasn’t made any moves to consider the proposal, either.

Thursday’s vote is the latest indication that Trump’s demands will not be met, prompting questions about what, exactly, he’ll do next. Trump still has to sign the stimulus bill for it to become law, and he’s rapidly running out of time to do so: Because the stimulus is attached to a broader funding package, the government could shut down if Trump doesn’t sign it by December 28.

Given his opposition to the legislation, Trump could potentially veto the bill directly or use what’s known as a pocket veto, in which any bill he doesn’t sign before Congress adjourns on January 3, 2021, is effectively vetoed. Presidents have 10 days (excluding Sundays) to sign legislation passed by Congress, and if they don’t — and if Congress adjourns during that window — the bill is pocket vetoed.

It’s also entirely possible that Trump backs down and just signs the bill anyway, given how desperately people need coronavirus relief, but nothing is certain at this point. If Trump does move forward with a veto, though, he’ll be delaying aid to millions of Americans grappling with unemployment, hunger, and housing costs during the pandemic — nullifying any positive attention he may have received over the stimulus check demands.

Source: Trump’s demand for $2,000 stimulus checks is blocked by his own party