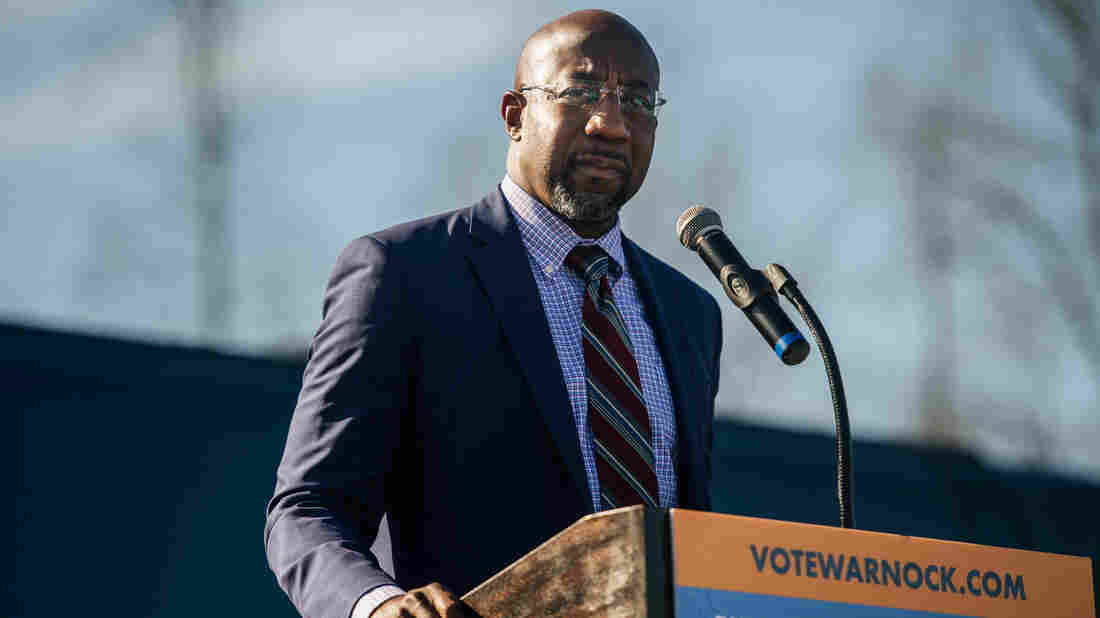 The Rev. Raphael Warnock, a Democrat, speaks at a drive-in rally on Monday in Riverdale, Ga. 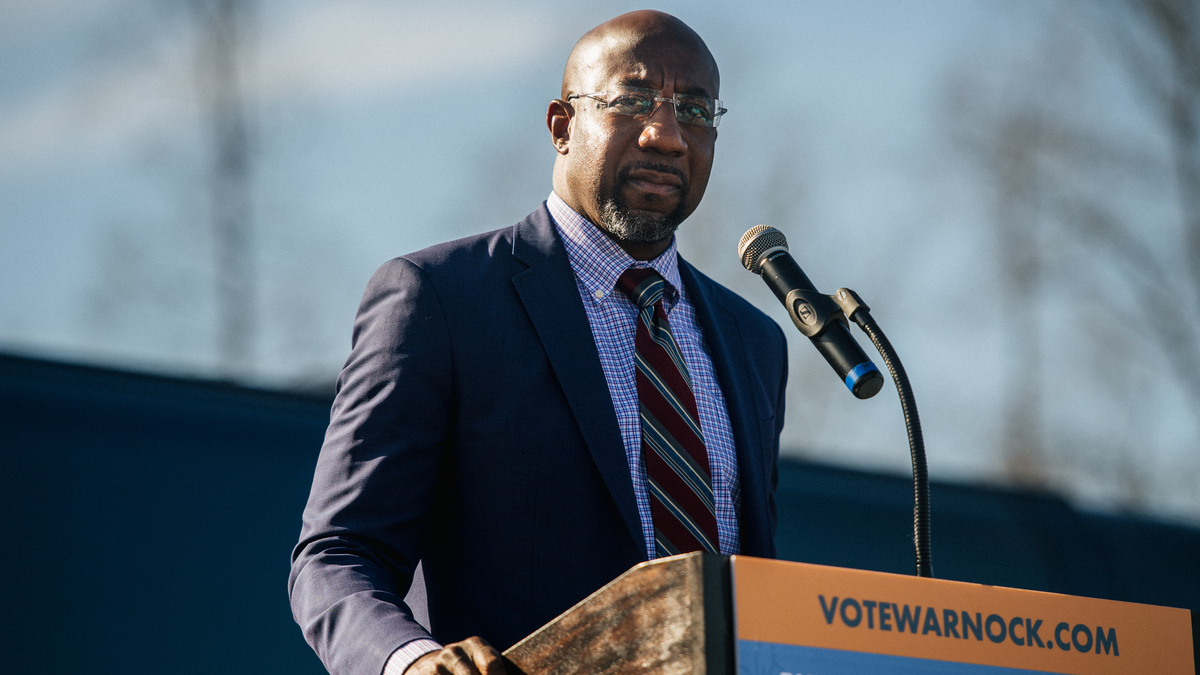 The Rev. Raphael Warnock, a Democrat, speaks at a drive-in rally on Monday in Riverdale, Ga.

“Tonight, we proved that with hope, hard work, and the people by our side, anything is possible,” he told supporters in a virtual speech.

The Associated Press has also called the race for Warnock, who appeared to have beaten his opponent by just a few tens of thousands of votes.

Loeffler has not conceded, saying overnight, “We have a path to victory, and we’re staying on it.”

If fellow Georgia Democrat Jon Ossoff wins his runoff race, their party will assume control of the Senate.

An Ossoff defeat of Republican David Perdue would give Democrats an even 50-50 Senate split, but Vice President-elect Kamala Harris would have the power to break ties for Democrats.

Warnock, who is 51 years old, would become the state’s first Black senator and the first Black Democratic senator from the South.

Both parties had invested significant resources in Georgia in pursuit of Senate control. On Monday, President-elect Joe Biden campaigned in the state in support of Warnock and Ossoff, and Harris campaigned there on Sunday.

Between Nov. 4, 2020, and Tuesday, almost $500 million was spent on advertising for the two races, according to the ad-tracking firm AdImpact.

Warnock, a reverend at the historic Ebenezer Baptist Church in Atlanta, is part of a cohort of younger, more diverse members of Congress elected in the 2020 cycle.

Both Democrats and Republicans have faced criticisms for party leadership that doesn’t more accurately reflect the makeup of the country.

Loeffler was appointed to the Senate by Republican Gov. Brian Kemp in late 2019 to fill the seat left empty by Johnny Isakson’s resignation.

In the runoff, Loeffler stressed her vocal support of President Trump. Trump narrowly lost Georgia in November by fewer than 12,000 votes.