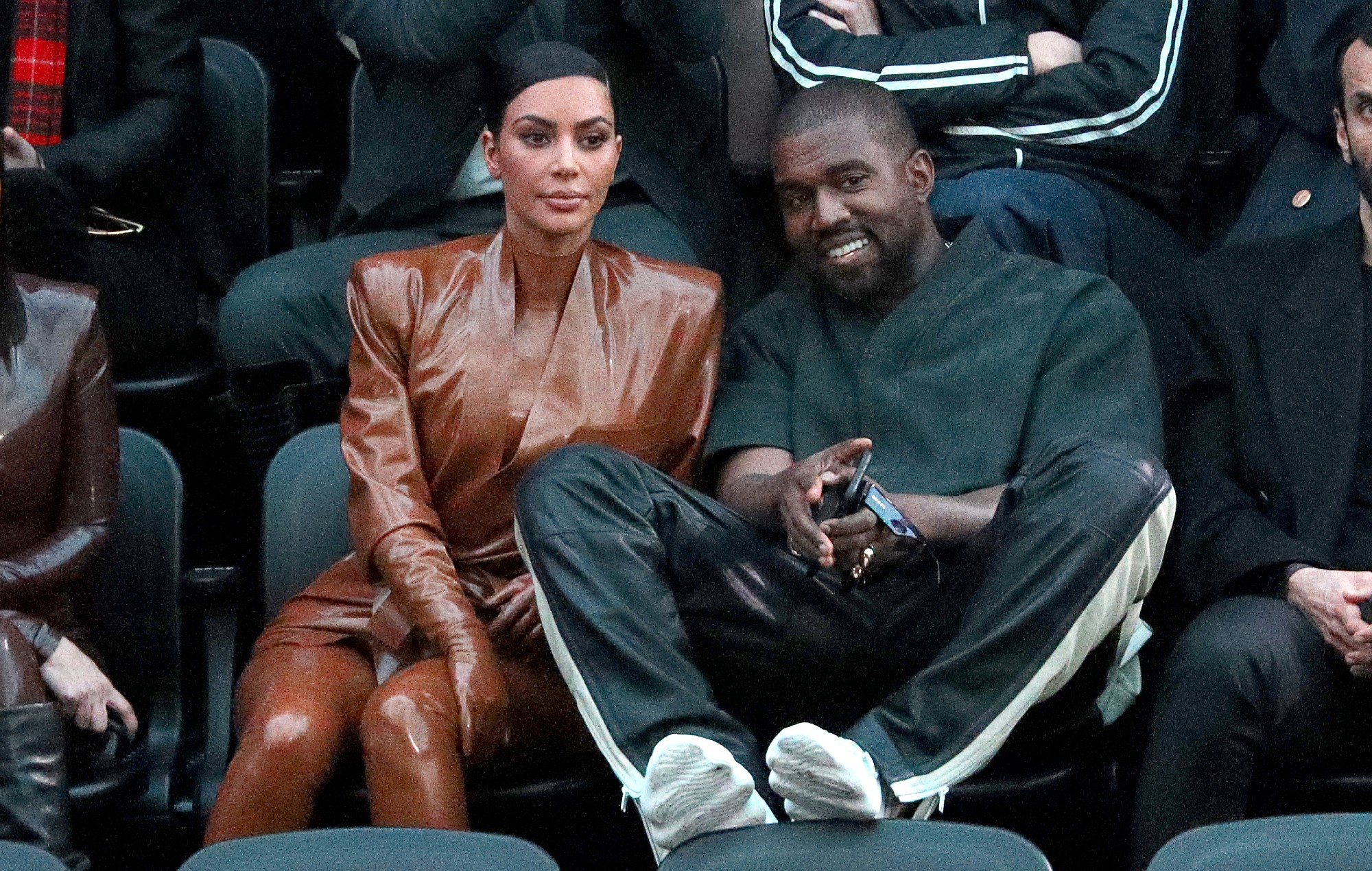 Kanye West and Kim Kardashian are reportedly planning to divorce, with sources claiming that the pair are currently living “separate lives”.

According to Page Six, “divorce is imminent” for the celebrity couple, with multiple close sources alleging that Kardashian has hired celebrity divorce lawyer Laura Wasser to represent her.

“They are keeping it low-key but they are done,” Page Six‘s sources said. “Kim has hired Laura Wasser and they are in settlement talks.”

TMZ also reported that while Kardashian and West underwent marriage counselling, the marriage had been in “deep trouble” for the latter half of 2020.

The site reported that Kardashian was “ready to pull the plug on the marriage at one point but it was when Kanye was going through a serious bipolar episode”.

Page Six reports that West and Kardashian have been living “separate lives”, claiming that West is “completely over the entire [Kardashian] family”.

Neither West nor Kardashian have addressed the reports.

Kanye West and Kim Kardashian married in 2014 and have four children together: North, Saint, Chicago, and Psalm.

In July 2020, West publicly tweeted about a potential split from Kardashian, saying, “I been trying to get divorced since Kim met with Meek at the Warldolf [sic] for ‘prison reform.’” He later issued an apology.

Divorce rumours also swirled around West and Kardashian in 2016, after the rapper was hospitalised for “temporary psychosis”. Those rumours were shortly quashed by Kardashian’s friend Jonathan Cheban and the official Twitter account for her reality TV show Keeping Up With The Kardashians.