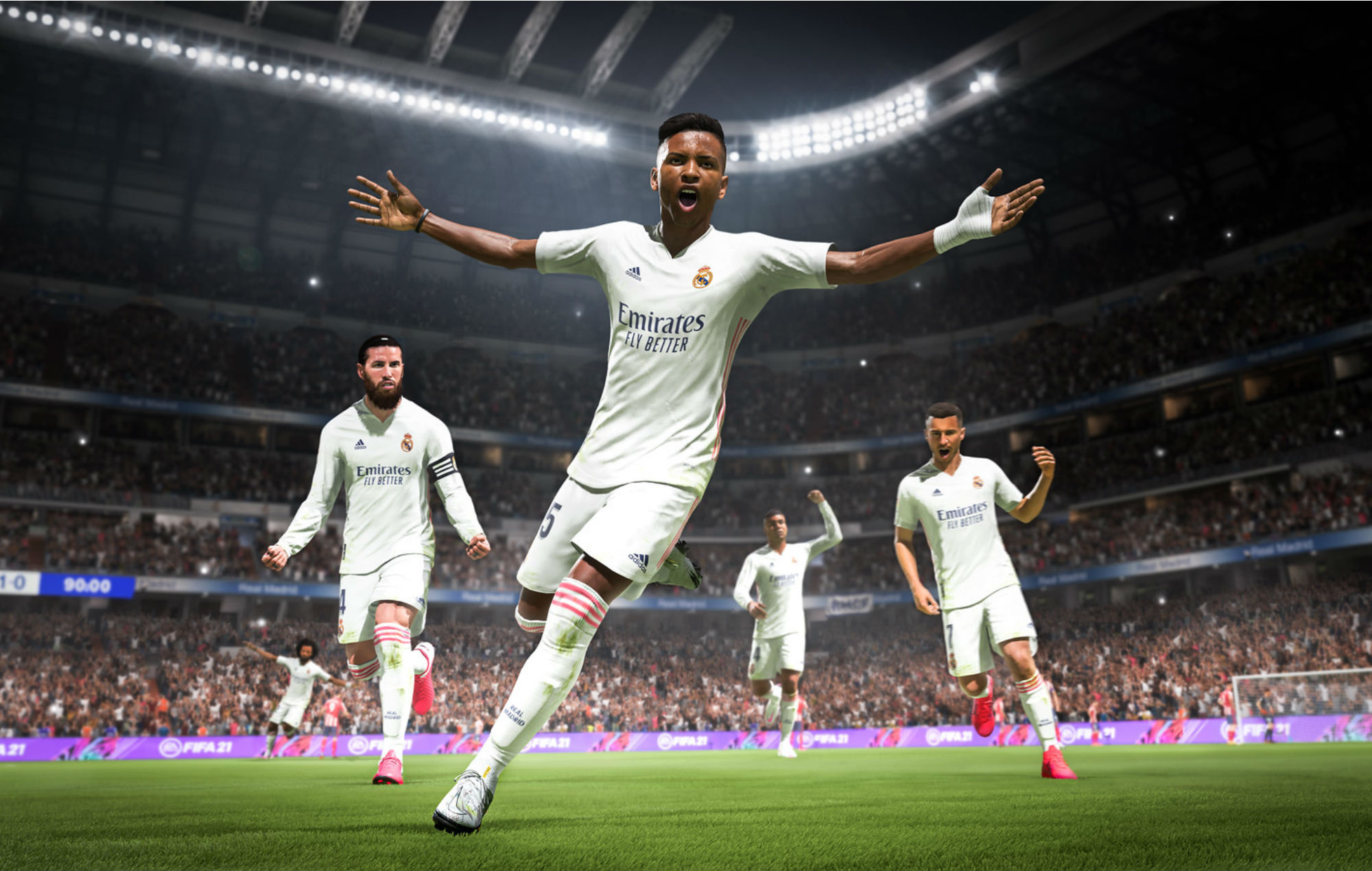 The games market in the UK has exceeded £4billion for the first time, with revenues up to £4.2billion in 2020.

READ MORE: The best games you missed in 2020

The Entertainment Retailers Association revealed revenues of £4.2billion for the games industry in 2020, which takes them up by 14.5 per cent since 2019. These numbers mean the digital game business alone is now worth more than twice as much as the entire music market.

Global lockdowns were a boost to the games market as a whole last year, with digital games drawing the largest chunk of revenue. The digital games market includes streaming, mobile, subscriptions, and downloaded content for games – amassing 3.6billion during 2020.

Although physical games didn’t fare quite as well, they still saw an increase of four per cent in revenue, totalling £598.5million. This is partially down to the release of the Xbox Series X and PS5 console launches.

The top ten selling games were also published in the report, summing up the consumer habits of 2020, although some data was missing. Nintendo, for example, did not provide the data for Animal Crossing: New Horizons’ digital download sales, which may have impacted its position on the list.

The UK’s top ten selling games of 2020 were as follows: