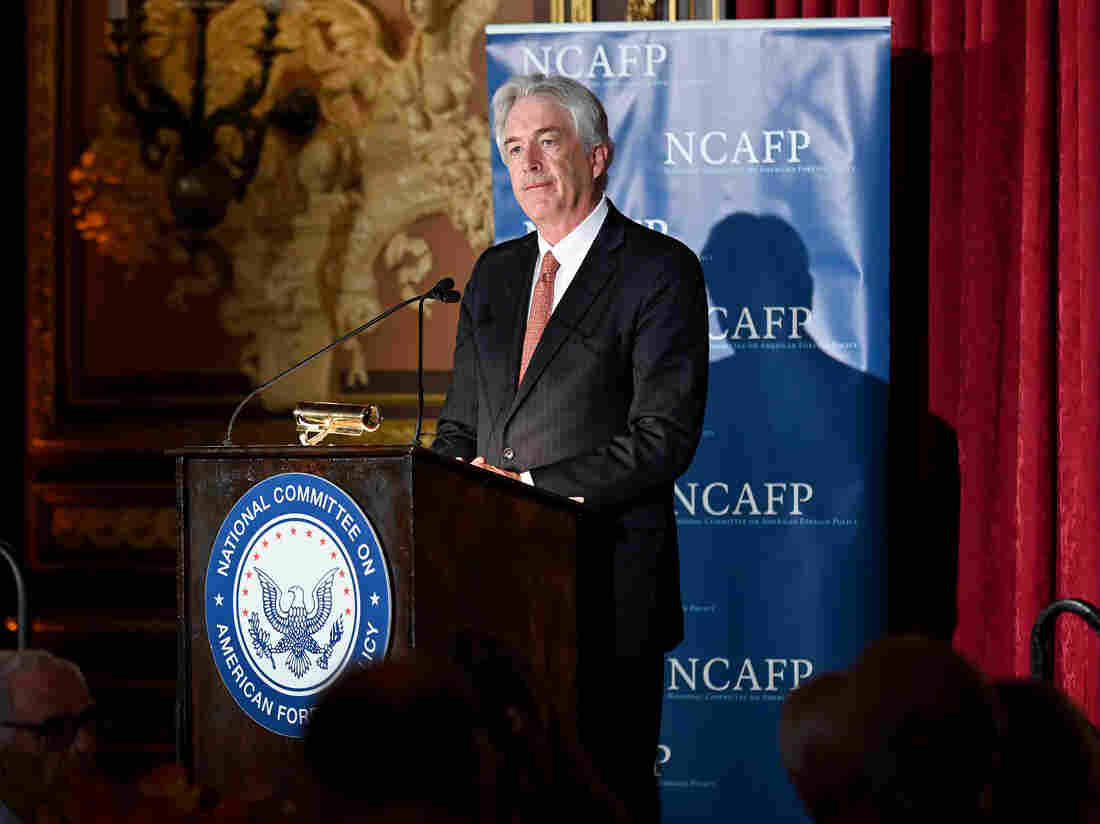 William Burns, shown here during a 2019 event, is President-elect Joe Biden’s pick to lead the CIA. 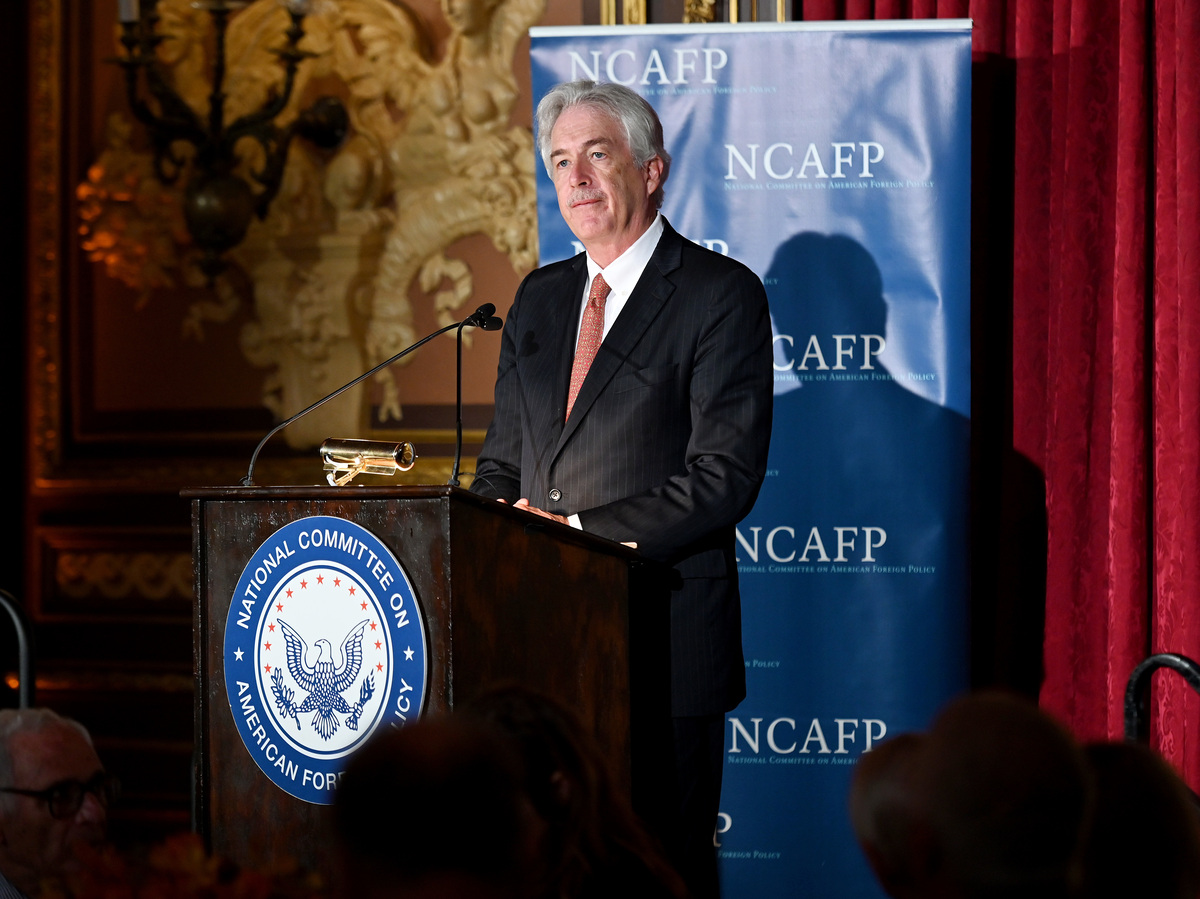 William Burns, shown here during a 2019 event, is President-elect Joe Biden’s pick to lead the CIA.

President-elect Joe Biden plans to nominate veteran diplomat William Burns to be the director of the Central Intelligence Agency.

Burns, 64, is a former U.S. ambassador to Russia and Jordan. As a career foreign service office, he worked under Democratic and Republican presidents. He was deputy secretary of state during the Obama years, but he left the State Department in 2014 to run the Carnegie Endowment for International Peace think tank.

Biden said Burns “shares my profound belief that intelligence must be apolitical and that the dedicated intelligence professionals serving our nation deserve our gratitude and respect.”

Burns’ notable achievements include using back channels to launch international negotiations with Iran over its nuclear ambitions. He left the government as the U.S. and other countries were working toward an agreement to restrict Iran’s nuclear program. The Joint Comprehensive Plan of Action, or JCPOA, was finalized less than a year after his retirement.

President Trump withdrew the U.S. from the Iran nuclear deal in 2018, while Biden says he favors returning to the agreement if Iran agrees to abide by limitations laid out in the document.

In 2019, Burns wrote a scathing critique of what he called the Trump administration’s “diplomatic malpractice,” saying it had badly mistreated Marie Yovanovitch, the U.S. ambassador in Ukraine whose removal from her post became a central topic in the president’s impeachment and Senate trial.

“I’ve never seen an attack on diplomacy as damaging, to both the State Department as an institution and our international influence, as the one now underway,” he wrote.

Burns told NPR in late 2019, “In my experience, what animates American foreign policy at our best has been a sense of enlightened self-interest — in other words, the view that our self-interest as a country, which we always are going to put first, is best served by making common cause.”

Burns is now being positioned to replace Gina Haspel, the current CIA chief who rose from deputy director to the top job in 2018, when Mike Pompeo left the agency to become secretary of state. She is the first woman to head the CIA.

Haspel’s promotion was popular among current and former CIA personnel. She saw Trump regularly, as part of the small group that delivered intelligence briefings to the president several days a week.

This left Haspel and other national security officials in a difficult, if not impossible position. They could rarely, if ever, persuade Trump. And if they challenged the president, they were likely to be sidelined — replaced with less experienced officials whose main credential was loyalty to the president.

The plan to nominate Burns follows a pattern Biden has established with other choices for his national security team, which includes people who have worked closely with Biden when he was vice president. Several were in the No. 2 positions at their agencies during that period, and are now being elevated to leadership roles after being out of government during Trump’s tenure.

Avril Haines, who served as the CIA’s deputy director under Obama from 2013-15, will be nominated as the director of national intelligence. Tony Blinken, the deputy secretary of state under Obama, is Biden’s nominee for secretary of state. Jake Sullivan, who served as national security advisor to Vice President Biden — and worked with Burns on the Iran deal — is set to become national security adviser to a President Biden.

Retired Army Gen. Lloyd Austin, Biden’s pick to be defense secretary, worked closely with the vice president as a top commander of U.S. troops in the Middle East during the Obama administration.

As a result, Biden’s national security team consists of seasoned professionals who are well known to one another, and they’re already familiar faces in the agencies they are poised to lead.

However, some analysts note this is also a group that’s very much part of the Washington establishment, which could lead to an insular approach to long-standing issues — like Middle East conflicts — that remain unresolved.

Biden is expected to keep in place the directors of the FBI, Christopher Wray, and the National Security Agency, Army Gen. Paul Nakasone.