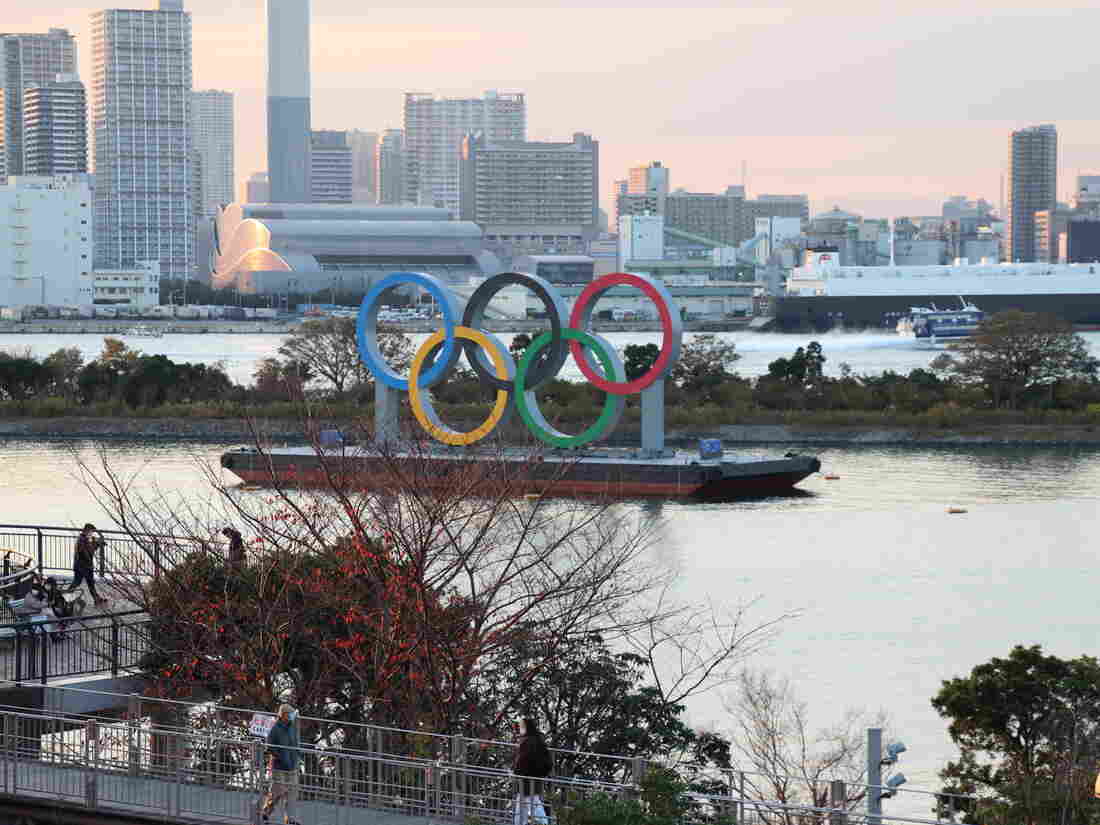 The Court of Arbitration for Sport’s decision means Russian athletes will not compete under their nation’s name and flag in the Tokyo Summer Olympic Games, scheduled for 2021, the Beijing 2022 Winter Olympic Games and the 2022 FIFA World Cup in Qatar. 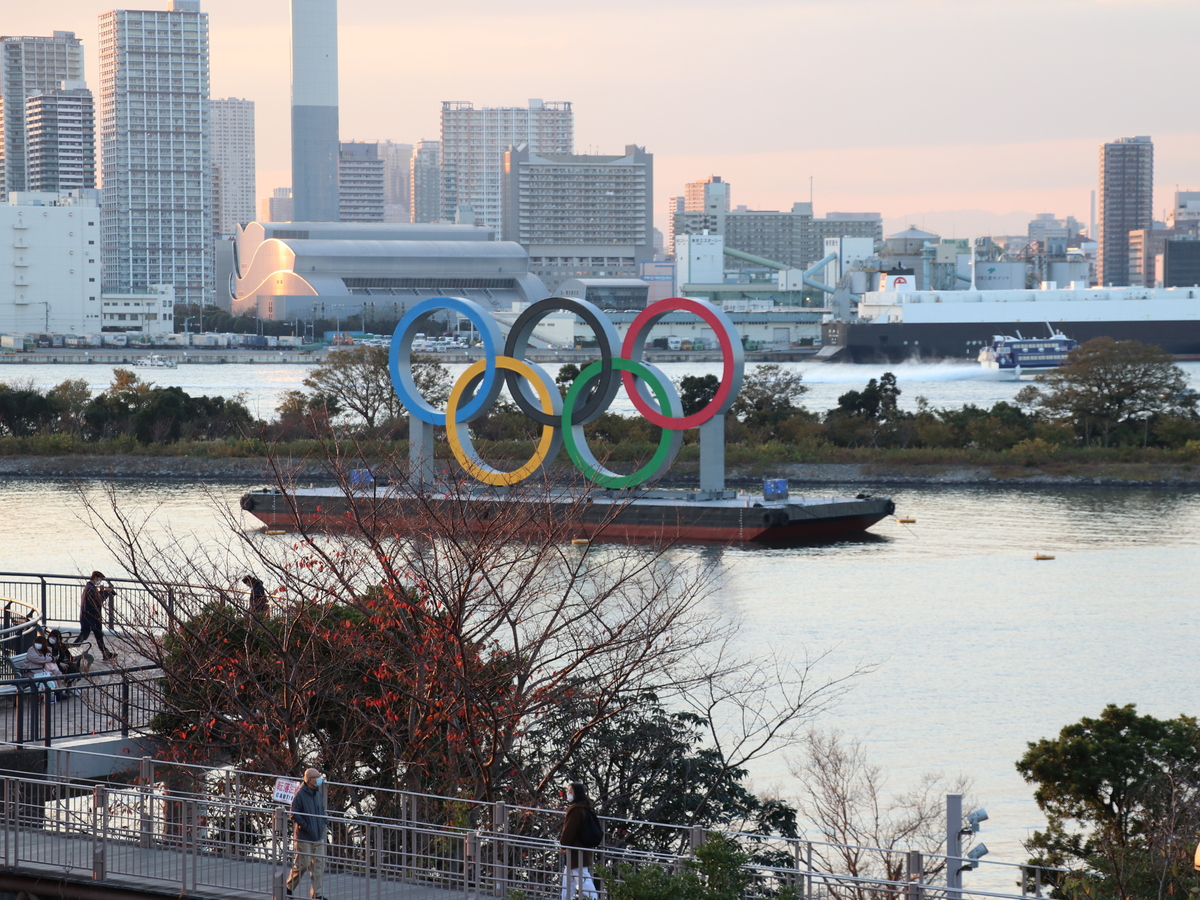 The Court of Arbitration for Sport’s decision means Russian athletes will not compete under their nation’s name and flag in the Tokyo Summer Olympic Games, scheduled for 2021, the Beijing 2022 Winter Olympic Games and the 2022 FIFA World Cup in Qatar.

Russia has been banned from fielding a national team in the next two Olympics and any world championship sporting event for the next two years, a decision that reduces the length of Russia’s suspension issued by the World Anti-Doping Agency last year. Individual Russian athletes who compete will not be allowed to use their nation’s flag and anthem.

In a decision announced Thursday, the Court of Arbitration for Sport (CAS) unanimously found that Russia was not in compliance with international anti-doping rules.

The World Anti-Doping Agency had sought a stiffer four-year ban for Russia, though the Switzerland-based court said the lighter penalty should not be read as validation for Russia’s actions.

“It has considered matters of proportionality and, in particular, the need to effect cultural change and encourage the next generation of Russian athletes to participate in clean international sport,” the panel stated.

Under the terms of the ruling, the word “Russia” can appear on athletes’ uniforms as long as the phrase “neutral athlete” is equally prominent. Uniforms may not bear the Russian flag, but will be permitted to have the flag’s colors. The Russian national anthem will not be played or sung at any official event venue.

The ruling will affect Russia’s participation at next summer’s Olympics in Tokyo, the 2022 Winter Olympics in Beijing, as well as the 2022 FIFA World Cup in Qatar. For those events Russian teams will be banned, but Russian athletes will not.

RUSADA, the Russian anti-doping agency, must pay $1.27 million to WADA for costs incurred in its investigation.

It was not clear why the court agreed with WADA’s findings, but decided on a weaker penalty than the four-year ban the body announced last December.

WADA said in a statement that the ruling was “a clear endorsement” of its assertion that data from a laboratory in Moscow had been tampered with before being handed over to WADA investigators, and it said it was pleased to have won the case.

“We are, however, disappointed that the CAS Panel did not endorse each and every one of our recommended consequences for the four-year period we requested,” said WADA President Witold Bańka.

“The egregious manipulation by the Russian authorities of data retrieved by WADA Intelligence and Investigations from the Moscow Laboratory was the latest in a long list of offences and it has led today to significant consequences for the authorities,” Bańka said. “Russian authorities were afforded every opportunity to get their house in order and re-join the global anti-doping community for the good of their athletes and the integrity of sport, but they chose instead to continue on their path of deception and denial.”

RUSADA says it was not fully satisfied, either.

“It seems that not all arguments presented by our lawyers were heard,” the agency’s acting head, Mikhail Bukhanov, said in a statement to The Associated Press.

Travis Tygart, CEO of the U.S. Anti-Doping Agency, expressed grave disappointment with the decision, which he said “hands WADA and clean athletes a significant loss.”

“At this stage in this sordid Russian state-sponsored doping affair, now spanning close to a decade, there is no consolation in this weak, watered-down outcome,” Tygart said in a statement.

“While the first instinct is to express obvious shock, the fact is we should have all seen this coming. WADA and the IOC have manipulated and mishandled this sordid Russian state-doping affair from day one and have put politics over principle once again. In addition to many other loopholes, this decision expressly gives IOC members from Russia special treatment and exempts them from any consequence for their bad acts that robbed sport and clean athletes,” he said.

The U.S. Olympic and Paralympic Committee echoed that sentiment.

“What is clear at this point is that the blatant disregard shown for the rules and purpose of anti-doping regulations in this case has harmed clean athletes and gone further to erode confidence in the international anti-doping construct,” the committee said in a statement.

“The USOPC has heard clearly from our own athlete representatives their view that there is an urgent need for leadership and deep, expedient changes to the current governance, systems, and organizations responsible for the international anti-doping movement,” the committee added. “They feel the current status quo deeply threatens the short and long-term prospects of athletes and the Olympic and Paralympic movements as a whole.”

Source: Russia Gets Its Doping Ban Reduced But Will Miss Next 2 Olympics