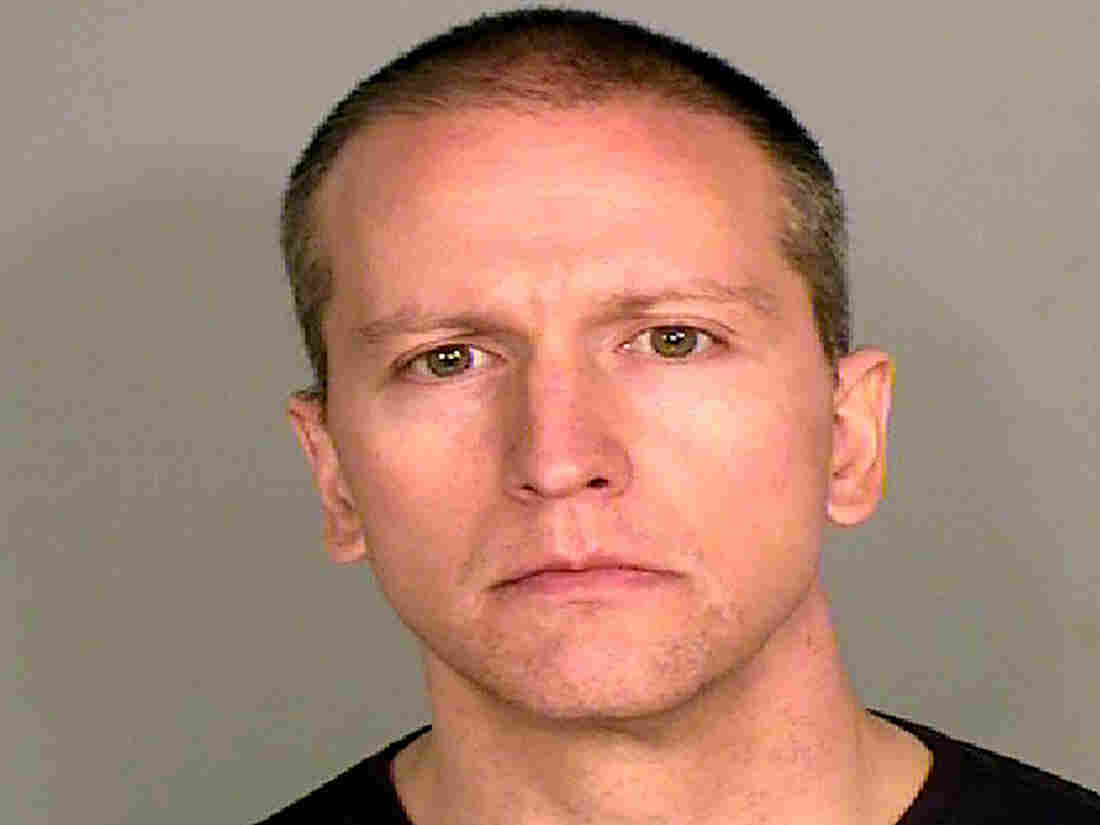 Hennepin County District Judge Peter Cahill ruled that the trial for Derek Chauvin, who is facing charges of second-degree murder and manslaughter for his role in Floyd’s death, will begin on March 8.

Cahill cited the ongoing coronavirus pandemic as reason for trying Chauvin’s case separately from three other former Minneapolis police officers who were at the scene when Floyd cried out that he could not breathe.

Floyd’s death on Memorial Day sparked international protests pushing for an end to police brutality against communities of color and calls for social justice reforms.

The other defendants, Alexander Kueng, Thomas Lane and Tou Thao, will all be tried together. They are facing lesser charges, including aiding and abetting the murder of Floyd. Their trial is scheduled to begin Aug. 23.

“The physical limitations of courtroom C-1856, the largest courtroom in the Hennepin County Government Center, make it impossible to comply with COVID-19 physical restrictions in a joint trial involving all four defendants beginning March 8, 2021 given the number of lawyers and support personnel the parties have now advised the Court are expected to be present during trial,” according to court documents.

Cahill also sought to take a cautious approach when scheduling the trial of the other officers. He cited issues with the availability of the coronavirus vaccine as reason to push back several weeks beyond the original start date in June.

“COVID-19 continues to be a public health emergency,” the court said. “While the State believes the situation will be greatly improved by June due to vaccinations, the Court is not so optimistic given the news reports detailing problems with the vaccine rollout.”

Minnesota Attorney General Keith Ellison, whose office is prosecuting the four former officers, disagreed with the court’s decision to separate the cases.

“We respectfully disagree with the Court’s decision to sever three of the defendants from the other and its ruling on the timing of the trials,” Ellison wrote in a statement provided to NPR.

“The evidence against each defendant is similar and multiple trials may retraumatize eyewitnesses and family members and unnecessarily burden the State and the Court while also running the risk of prejudicing subsequent jury pools,” he said, while adding that prosecutors look forward to presenting the case against the former officers “whenever the Court deems fit.”

The court’s order also addresses allegations raised by Chauvin’s attorney Eric Nelson, Minnesota Public Radio reports. Cahill ruled that prosecutors did not delay turning over evidence to defense attorneys as Nelson suggested, arguing it was grounds to delay the trial.

“The State did not engage in any intentional violations of discovery rules,” the court said.

“The State has not acted in bad faith. While the discovery is voluminous because the investigation is extensive, it appears the State is providing discovery to the defense as quickly as possible, even if not strictly meeting the Court’s 24-hour disclosure mandate,” the court said.