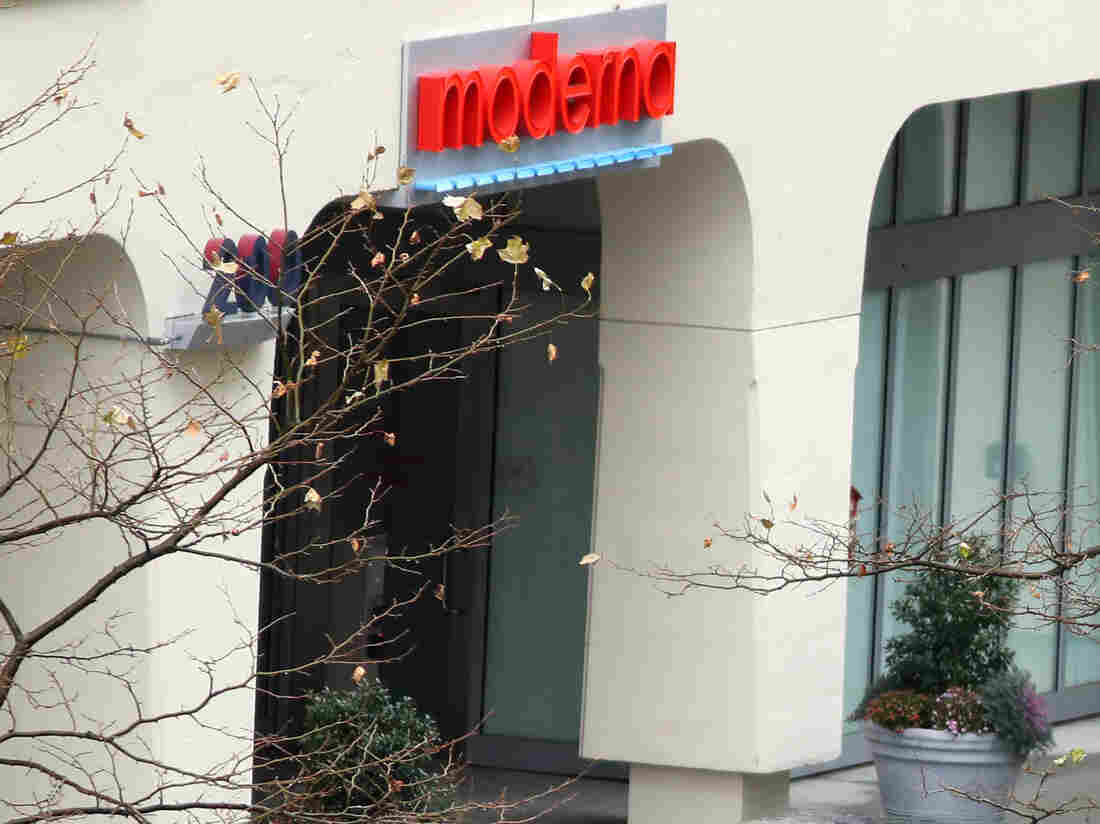 A panel of advisers to the Food and Drug Administration voted 20-0 to recommended Moderna’s COVID-19 vaccine for emergency use in adults. 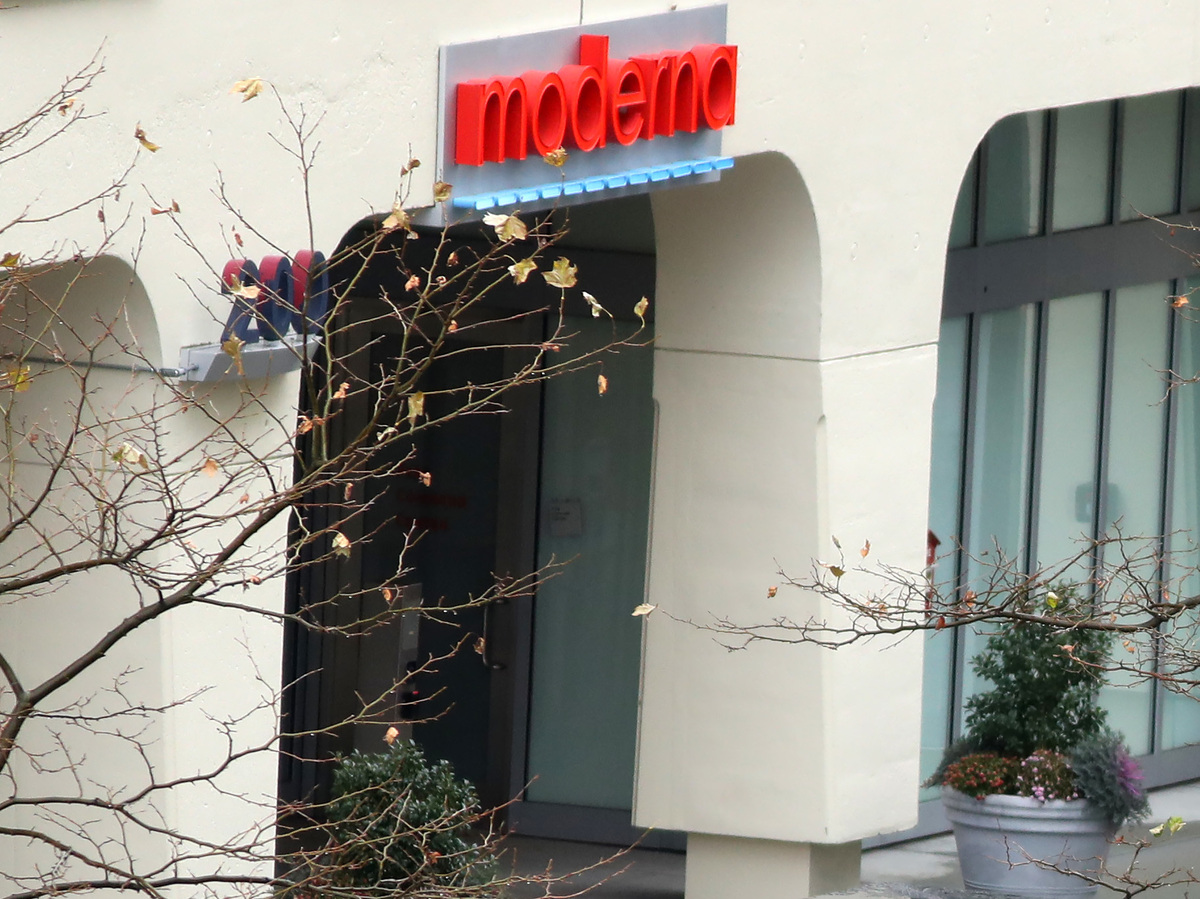 A panel of advisers to the Food and Drug Administration voted 20-0 to recommended Moderna’s COVID-19 vaccine for emergency use in adults.

In a 20-0 vote, with one abstention, a panel of advisers to the Food and Drug Administration recommended that the COVID-19 vaccine being developed by Moderna be authorized for emergency use in adults during the pandemic.

If the agency authorizes the vaccine for emergency use, as is expected, it would become the second to be deployed in the U.S to fight the coronavirus.

The vote in favor of the vaccine was taken to answer the agency’s question: Do the benefits of the Moderna vaccine outweigh its risks for use in people age 18 and older?

The vaccine is 94% effective in preventing COVID-19, and the agency’s analysis said there are no specific safety concerns that would stand in the way of authorization.

One member of the committee reframed the question during the deliberations. “The question that’s being asked [of] us is do we have enough evidence in hand to say that the benefits of this vaccine outweigh what, at the moment as far as severe safety issues, are theoretical risks. I think the answer to that question is clearly yes,” said Dr. Paul Offit, director of the Vaccine Education Center at Children’s Hospital of Philadelphia. “The question is never when do you know everything, it’s when do you know enough.”

On Tuesday, the FDA released its analysis of the vaccine, along with an information packet from Moderna. The agency found the vaccine to be effective and to have a “favorable safety profile.”

Serious adverse reactions were uncommon. There were three reports of a facial paralysis called Bell’s palsy in the vaccine group and one in the placebo group. The FDA said there wasn’t enough information to determine if the vaccine caused the cases.

David Martin, vice president for pharmacovigilance at Moderna, said there were no cases of anaphylaxis immediately following vaccination among the nearly 15,000 people who got the vaccine as part of the company’s phase 3 clinical trial. He added: “It’s important to note that participants with a history of anaphylaxis or urticaria or other hypersensitivity, were not excluded from study 301,” as the Moderna phase 3 trial is called.

The FDA analysis supports a case that the Moderna vaccine should be authorized for emergency use, a quicker approach than the standard for full licensure.

During the committee meeting about the Pfizer vaccine, the main sticking point was whether the evidence for use of the vaccine in 16- and 17-year-olds was sufficient to include them in the population to get the vaccine. The 17-4 vote, with one abstention, to recommend an emergency use authorization including those people reflected some doubts among a few of the experts that the evidence was adequate. Still, the solid majority vote paved the way for the agency to OK the vaccine, including for use in older adolescents.

Authorization of Moderna’s vaccine was only considered for adults, so the committee didn’t have to grapple with the issue of what to do about younger people.

A week ago, however, Moderna said it had begun testing the vaccine in adolescents ages 12 to less than 18 earlier. Those data could support an expansion of vaccine use in the future.

The FDA authorized the Pfizer COVID-19 vaccine last Friday, a day after the same panel voted in favor of it. It wouldn’t be a surprise if the agency followed the same timetable for Moderna’s.

Joe Palca contributed to this report.