Vladimir Putin Shrugs Off Alexei Navalny’s Poisoning: ‘Who Needs Him?’ 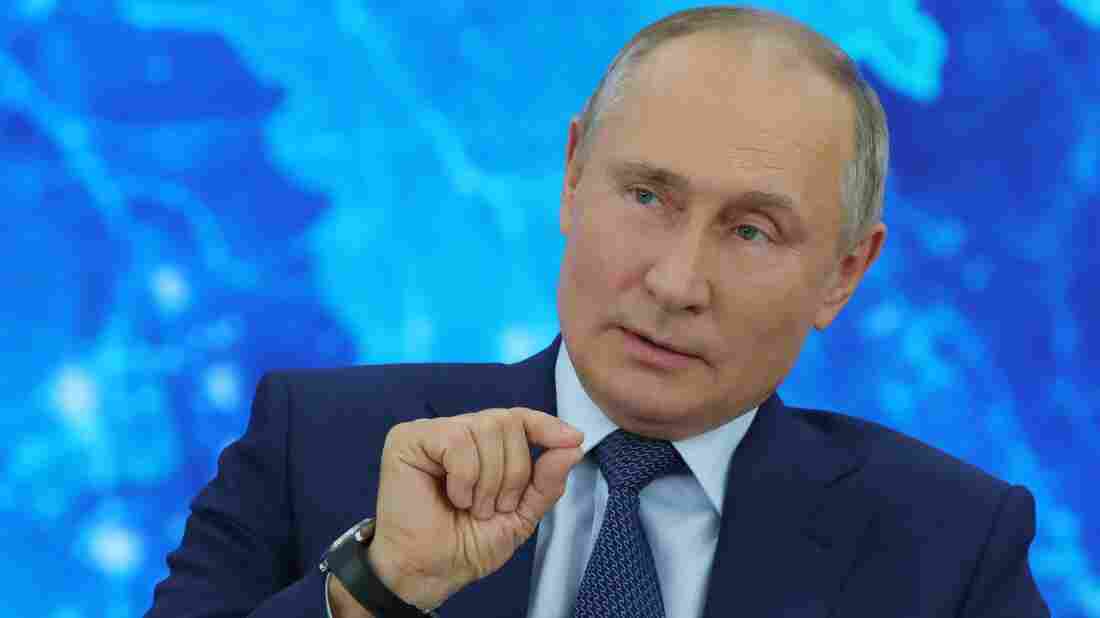 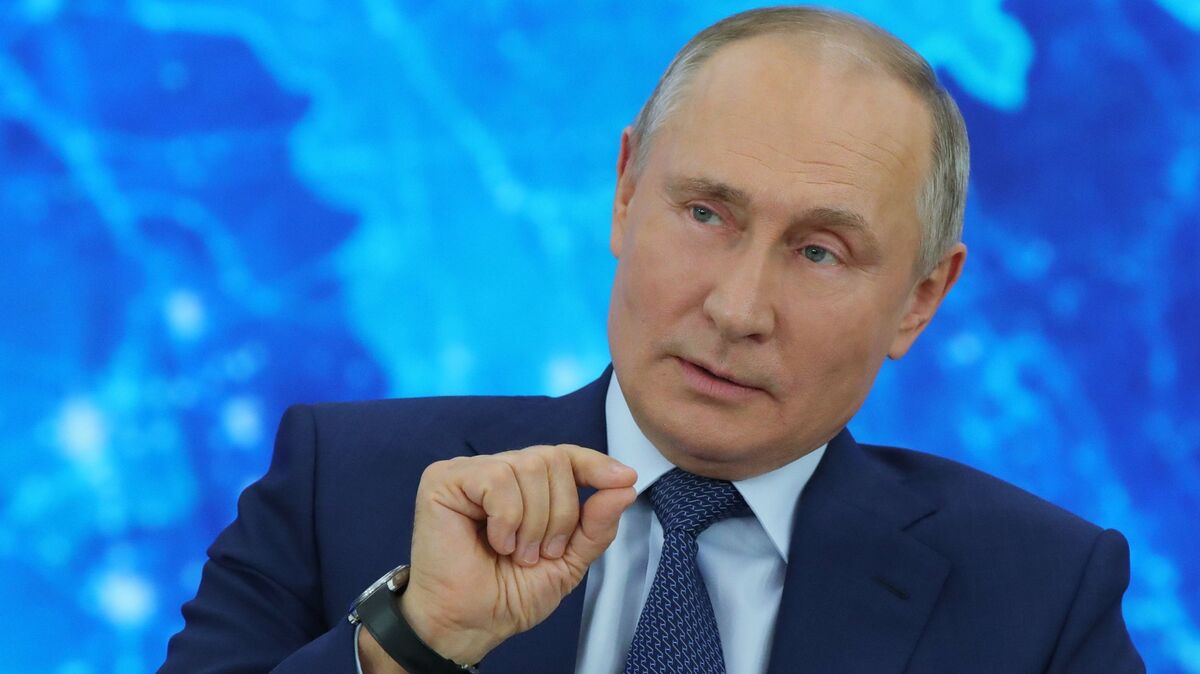 On Thursday, Putin appeared during the latest iteration of a Q-and-A that regularly tops four hours, which he has led for nearly two decades running.

The Kremlin is widely suspected of having orchestrated the poisoning of Navalny, who has long been a thorn in the side of a government that does not often tolerate dissent.

Navalny fell critically ill during a flight from Siberia to Moscow in August. He was flown to Germany for medical treatment and spent more than two weeks in a medically induced coma. Since his recovery, he has maintained that this was an assassination attempt perpetrated by a Russian intelligence group, with personal approval from Putin.

Western leaders, including German Chancellor Angela Merkel, have said the poisoning was carried out with a variant of Novichok, a Soviet-era nerve agent that has been detected in the systems of other Russian critics who have been attacked abroad. Earlier this week, a report released by the research group Bellingcat found that Kremlin agents had tailed the 44-year-old opposition figure for years before the attack.

But Putin glibly brushed aside the report during his news conference Thursday, calling it merely a “legalization of U.S. spy agencies’ material.”

Without providing evidence, the Russian president blamed the U.S. for claims that the Kremlin was behind the attack on Navalny, whom he referred to only as the “Berlin patient.” And he said Russian agents certainly should have followed the opposition figure, whom he accused of links with American intelligence.

“But that absolutely does not mean he needs to be poisoned,” Putin added. “Who needs him? If somebody had wanted to poison him, they would have finished him off.” 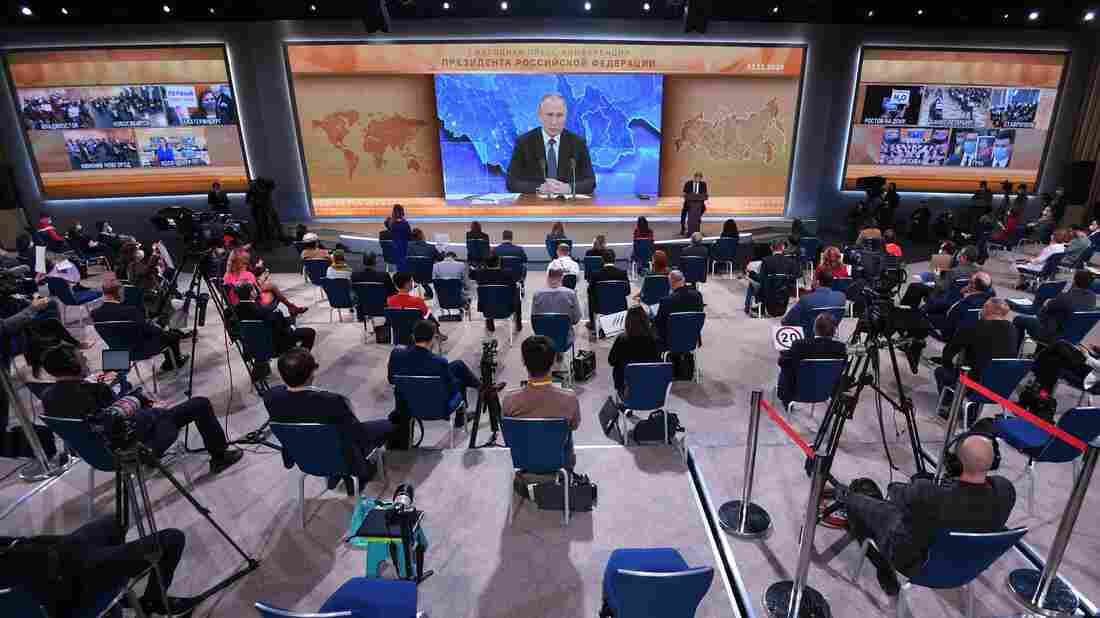 Journalists gather in front of a big screen in Moscow for Russian President Vladimir Putin’s annual news conference Thursday. Questions were piped in remotely from journalists throughout the country. 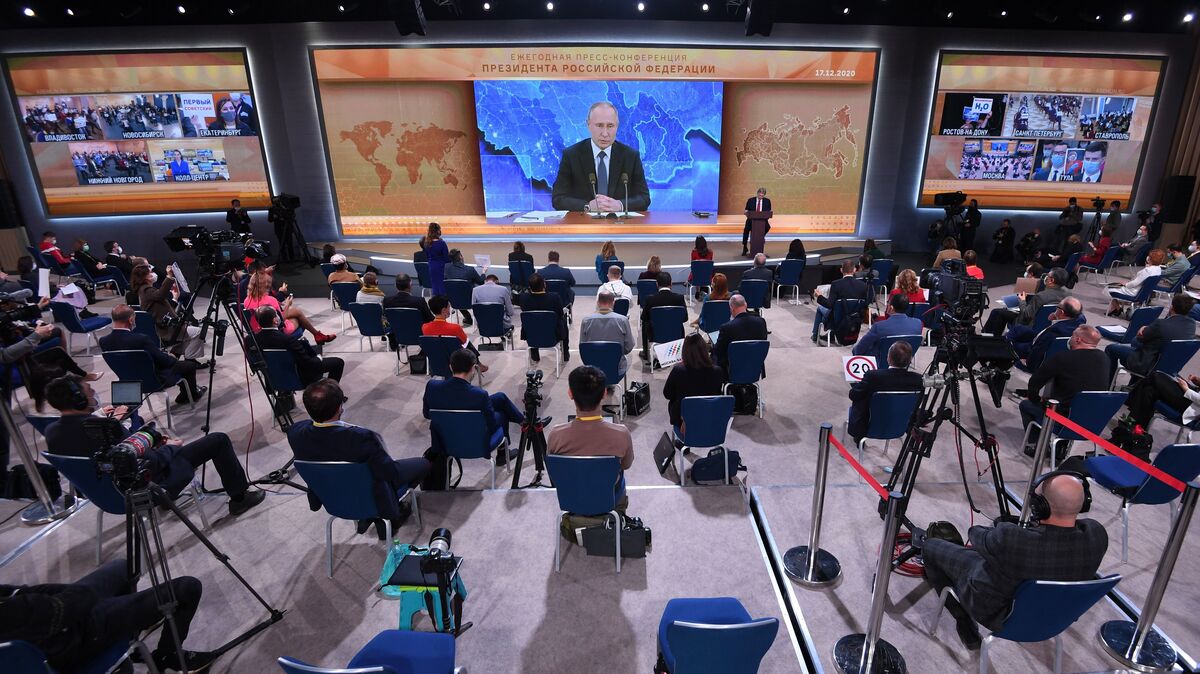 Journalists gather in front of a big screen in Moscow for Russian President Vladimir Putin’s annual news conference Thursday. Questions were piped in remotely from journalists throughout the country.

In a statement posted to Facebook after Putin’s response, Navalny asserted that the Russian president’s answer represented a “partial but very important” confession of guilt. “The evidence is so strong that it is impossible to argue with it,” Navalny said. “And even just lying as usual is impossible.”

Thursday’s news conference, unfolding in the shadow of a pandemic that has claimed nearly 50,000 lives in Russia, was an unusual affair. Putin broadcast from his desk at a state residence near Moscow, while questions were piped in remotely from journalists gathered in other locations throughout the country.

Still, Putin’s tune remained largely the same as usual on a range of topics.

Again, he denied Kremlin interference in U.S. elections, saying that the suggestion that Russia had conducted a misinformation campaign to support President Trump’s candidacy was simply “a provocation” and nothing more.

For the most part, though, Putin trained his focus on domestic matters, taking no questions from foreign correspondents until more than halfway through the program. He vowed to personally take a COVID-19 vaccine, when available, and he also said he has yet to decide about another run for president when his current term — his fourth, in total — ends in 2024.

Earlier this year, the 68-year-old president spearheaded a series of constitutional changes that cleared the way for him to run for two more six-year terms as president — which, if he pursues them and wins, would keep him in power until at least 2036.