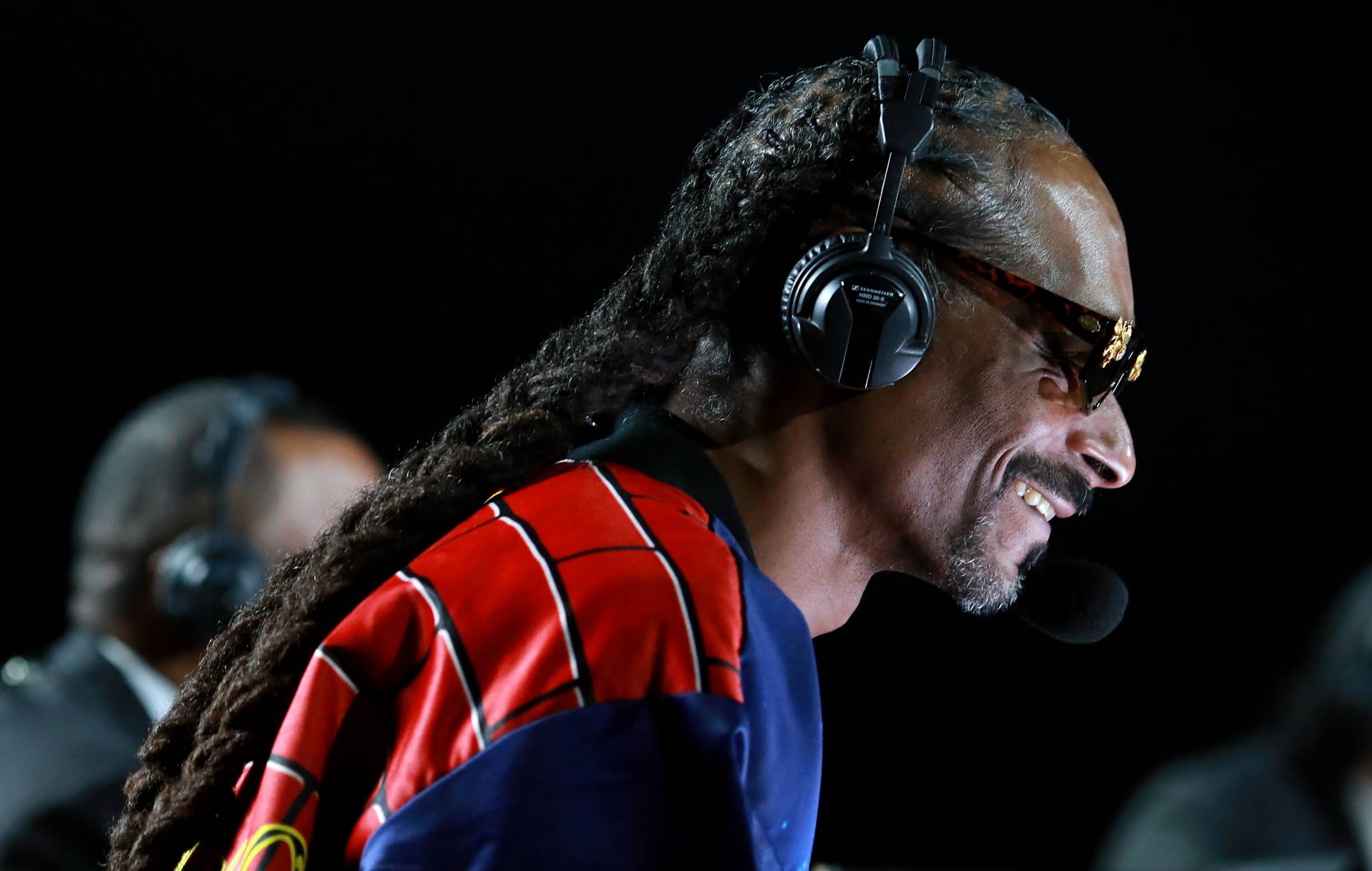 Snoop Dogg has described the rumoured falling-out between himself and Eminem as being “family business”, insisting that the two rappers are still friends.

Snoop’s latest comments follow on a week after the rapper appeared to publicly end the beef between himself and Eminem, which began back in July after Snoop explained why he hadn’t chosen Eminem to be in his list of the top 10 rappers of all time.

READ MORE: Eminem’s ‘Music To Be Murdered By – Side B’: the big talking points

Eminem responded to Snoop’s comments on his recent track ‘Zeus’, which appeared on the deluxe edition of ‘Music To Be Murdered By’.

“As far as squashing beef I’m used to people knocking me,” he rapped. “But just not in my camp / And diplomatic as I’m tryin’ to be / Last thing I need is Snoop doggin’ me / Man, Dogg, you was like a damn god to me / Meh, not really (haha) / I had dog backwards.”

After Eminem detailed in a subsequent interview why he had decided to call out Snoop on ‘Zeus’, Snoop responded earlier this month by saying: “Pray I don’t answer that soft ass Shit.”

Speaking on Watch What Happens Live with Andy Cohen this week, Snoop continued to play down the discord between himself and Eminem as he was asked about the ‘Zeus’ line by a pair of fans.

“We still friends,” Snoop said about his current relationship with Eminem, before addressing their rumoured beef. “I think that’s family business and I don’t want to make it more than what it is.

“He said what he said [on ‘Zeus’], I respect that, we just going to keep it right there. It’s family business.”

Eminem recently broke down his in-song apology to Rihanna on ‘Zeus’, claiming that he had “zero recollection” of recording the controversial lyrics about the singer which leaked online in 2019.