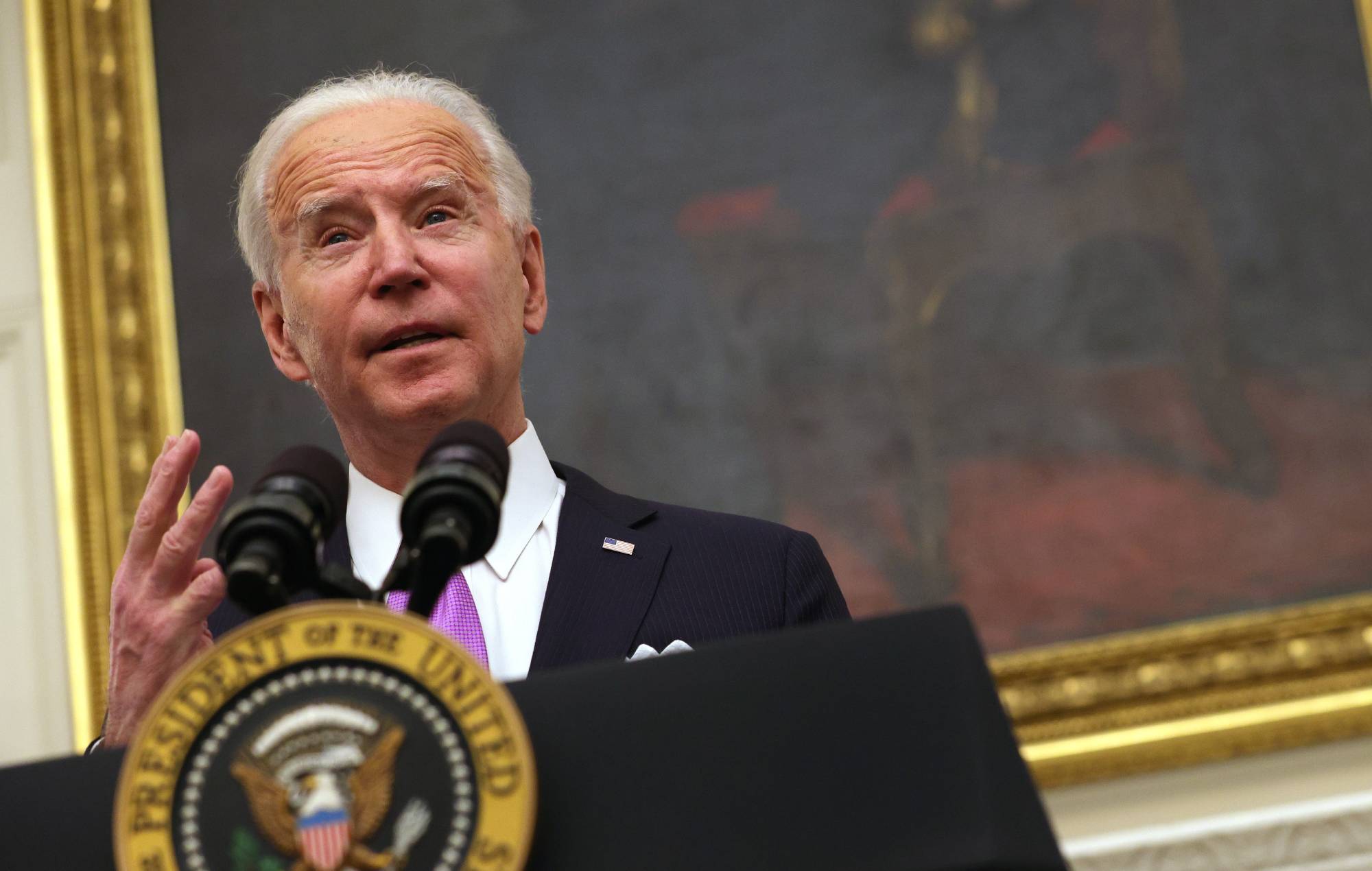 K-Pop fans have taken over the #ImpeachBidenNow hashtag on Twitter to weaken a Republican attack on the United States’ new Democrat president, Joe Biden.

If users follow the hashtag they will invariably be met with content unrelated to US politics, such as photos of K-Pop kings BST or silly memes posted in support of the sitting president.

Yesterday (January 21), Republican Congressperson Rep. Marjorie Taylor Greene announced on Twitter that she had filed articles of impeachment on president Biden, who was inaugurated on Wednesday (January 20).

“President Joe Biden is unfit to hold the office of the presidency. His pattern of abuse of power as President Obama’s vice president is lengthy and disturbing,” the supporter of the baseless QAnon conspiracy theory wrote. 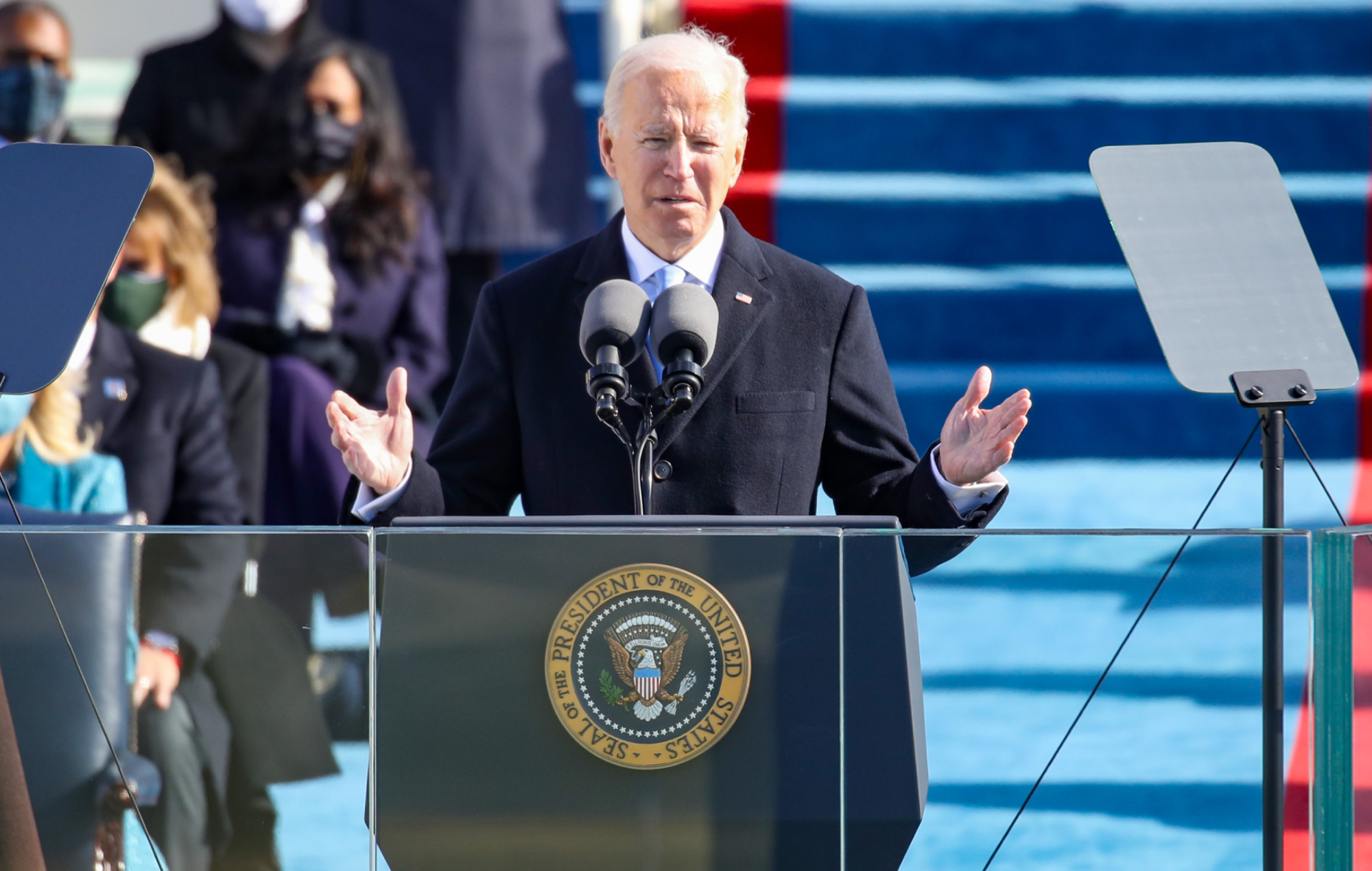 It’s not the first time K-Pop fans have gathered in huge numbers online to counter arguments many are diametrically opposed to. Last June, fans seemingly registered hundreds of thousands of fake tickets for a Donald Trump rally in Oklahoma only for the event to show attendance figures at way below the number.

Earlier that month they gathered in their droves to restrict a surge of #WhiteLivesMatter posts and crashed an app set up by the Dallas police department that allowed citizens to report “illegal activity at protests” by flooding it with FanCam videos.

Most recently, in November K-Pop fans trolled Trump’s ‘Million MAGA March’ with photos of pancakes. “We are not going to go and counter-protest in person,” one user wrote. “We’re gonna take over their hashtag instead.”

See some of the fans’ #ImpeachBidenNow posts below:

Look at these cuties today

Common K-POP stans, you can’t start this without Feel Special By TWICE.

Again, If anything related to #ImpeachBidenNow is on trending, spam it with this: pic.twitter.com/7a26kh55pB

In other news, a significant change in South Korean law has allowed BTS to defer military service until they are 30.

The rule change extends the opportunity for the K-Pop group to continue their global dominance for at least two more years.