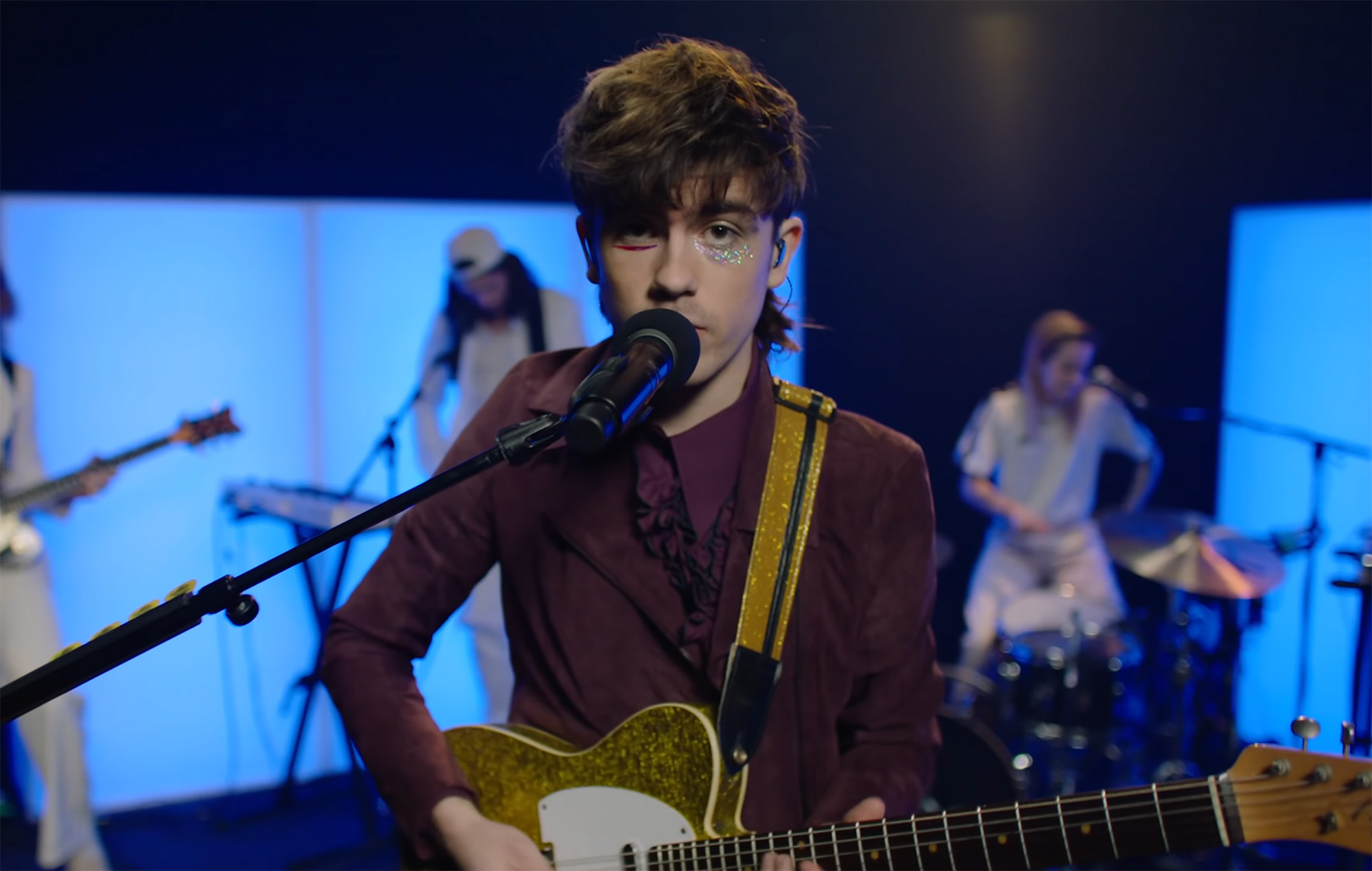 Declan McKenna has shared a live performance of his track ‘Rapture’, lifted from his 2020 record ‘Zeros’.

The live performance was recorded in London exclusively for music video platform Vevo, and sees McKenna backed by a full band, sporting a mullet and some glitter.

Watch the performance below:

‘Rapture’ was remixed by UK producer Georgia earlier this month, swapping out the original track’s indie rock feel with a synth-pop beat. It comes a month after the official music video for ‘Rapture’ was released.

McKenna was also recently forced to postpone his UK and European tour dates in light of the ongoing pandemic. The tour was scheduled to begin in February and run for three months.

“I am determined to make sure they go ahead in the (not too distant) future. I think it is fair at this point not to announce new dates until we can all be sure they will go ahead, but go ahead they will, and tickets already purchased will remain valid,” he said in a statement posted to social media.

Read More: Declan McKenna: “There is a time for understanding – and that time is now”

‘Zeros’ was released in September last year. Upon its release, NME gave the record a four-star review, saying the album “finds the Londoner channelling his ’70s glam-rock superstar heroes, all while navigating the complexities of being a hyper-connected 21-year-old”.

“‘Zeros’ tells tales of impending doom but, thankfully, Earth has been spared this time – it’s all set in some dystopian other world that comes across like an episode of Black Mirror set in a parallel universe in outer space. Wherever these stories are set, though, it’s a place that’s on the brink.”