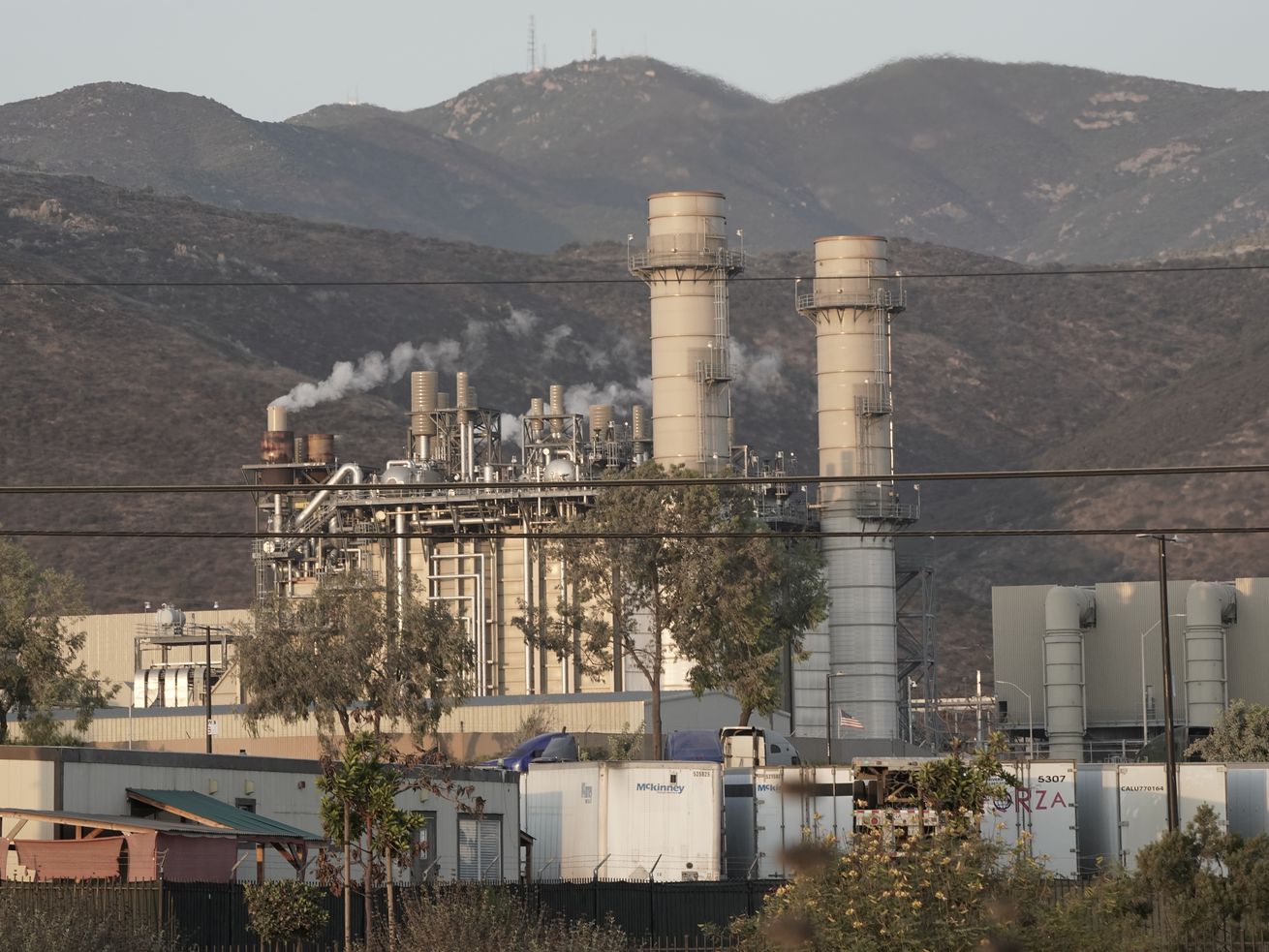 Courts struck down Trump-era rules on ozone and what data can be used to make policy.

On Wednesday, a federal judge blocked a rule passed in the final days of the Trump administration that would have limited the use of so-called “secret science,” a term used by conservatives to refer to data kept confidential due to patient privacy concerns, in the regulation of pollutants by the Environmental Protection Agency.

And on Friday, a panel of three judges in Washington, DC’s circuit court abolished rules that loosened the EPA’s implementation of ozone standards under the Clean Air Act, as the panel found that the Trump-era policy “contravene[s] the statute’s unambiguous language,” and “rests on an unreasonable interpretation of the statute.”

The first case hinged on the timing of the rule change — it was put in place on January 6 under former EPA Administrator Andrew Wheeler, himself a former coal lobbyist. Wheeler argued that the rule would increase transparency by ensuring public health policy was grounded in data reviewable by all.

But critics of the rule said that it would limit the power of agencies like the EPA to protect public health, as much of the agency’s science relies on work that includes confidential patient data that cannot legally be made publicly available.

For example, a landmark Harvard study from 1993, which found direct links between exposure to pollutants and mortality rates, has for years formed the basis of the EPA’s regulation of fine particulate matter. But because that study used anonymized health data, the Trump rule would have barred it, and any similar studies, from being used to create regulations.

On Wednesday, US District Judge Brian Morris, an Obama appointee in Montana, sided with the rule’s critics, saying that the Trump administration’s decision to pass the rule two weeks before Trump left office was “capricious.”

He ordered that the rule’s implementation be delayed until February 5 so that President Joe Biden’s administration can assess whether to go forward with the rule or not.

The rules, adopted in 2015 and 2018, allowed polluters and officials flexibility in meeting ozone regulations under the federal Clean Air Act. One key rule change gave polluters leeway in the production of compounds that serve as precursors to ozone, which can be toxic. This rule allowed polluters to swap the emission of a given ozone precursor with another known ozone precursor. Two other rules allowed states flexibility in meeting ozone requirements, and a fourth gave areas that failed to meet ozone mitigation thresholds cover from consequences if they showed that they’d had a plan to meet those targets.

Environmental groups that brought challenges to each of these provisions, which included the Sierra Club and Earthjustice, called those changes “loopholes.”

The Trump administration rolled back nearly 100 environmental protections in just four years. On the campaign trail, Biden promised to reverse many of these actions, and has spent part of his first days in office doing so, using executive orders.

On Wednesday, Biden signed a set of executive actions meant to begin making this plan a reality. In them, he directed his administration to take a “whole-of-government approach” to combat climate change, which includes — among other initiatives — ordering federal agencies to purchase electricity that is pollution-free, as well as zero emission vehicles, and directing the US Department of Interior to pause entering into new oil and natural gas leases on public lands or offshore.

These new orders come on top of Biden’s day one executive actions to rejoin the Paris climate agreement and directing his agencies to reverse a number of former President Trump’s actions slashing environmental regulations and emissions standards.

Biden has signaled that climate policy will be a centerpiece of his economic agenda, too.

In the short term, this means finding ways to create new jobs, according to the president. And that focus was on display in one of the executive orders he signed Wednesday, which, among other initiatives, directed his administration to investigate ways to convert fossil fuel hubs into communities centered on renewable energy.