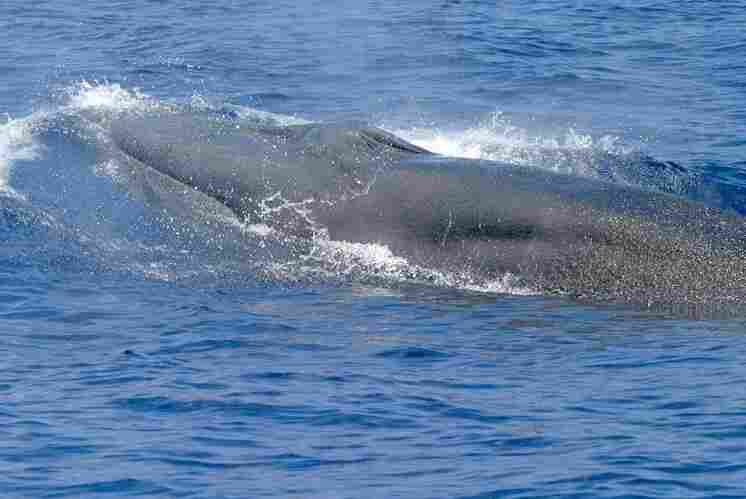 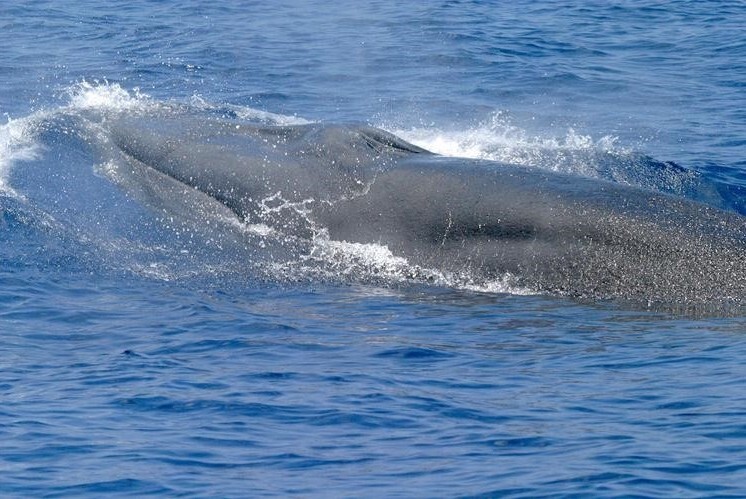 Researchers with the National Oceanic and Atmospheric Administration believe they have identified a new species of whale in the Gulf of Mexico. The Rice’s whale is a filter feeder that can grow to 42 feet. It’s also critically endangered. There are believed to be fewer than 100 of them left.

It was only in the 1990s that scientists first determined that a small whale population was living in the northeastern Gulf of Mexico year-round. Marine biologists thought they were Bryde’s (pronounced “broodus”) whales, members of a species that lives in warm waters around the world.

Patricia Rosel, a research geneticist with NOAA Fisheries, says, “The first clue we had that there might be something unique, really more unique about them came from genetic data we collected in the mid-2000s, 15 years ago.”

That genetic data suggested this was a new species. To confirm that, Rosel and her colleagues needed morphological data — information showing that the skulls of the whales in the Gulf were different from those of their close relatives. They finally got that in 2019 when a whale was stranded in southwest Florida.

Rosel says, “Through some really enormous efforts of the stranding network to respond to that dead whale … and save it and preserve it, we were finally able to look at the skull morphology and make comparisons to those other Bryde’s whales.”

The main difference that Rosel found is a group of bones at the top of the skull, which distinguishes Rice’s whales from other species. Rosel and her colleagues published their findings recently in Marine Mammal Science. The whale is named for Dale Rice, the marine mammal biologist who first identified the population in the Gulf.

Whales can be hard to study, Rosel says, especially those like Rice’s whales that don’t migrate and that spend most of their time far from coastlines. “The ocean is big,” Rosel says. “And so they’re spread out over a big area. And you only get to see them for seconds at a time generally when they come up to breathe. And then they spend a lot of the rest of their time underwater.”

Along with oil spills, ocean noise and marine traffic, one of the biggest threats to the newly named species is its small population, which makes the loss of even a single whale significant.