There has only been one episode of The Walking Dead over the course of the last 10 months, but incredibly, the series returns as soon as next Sunday for AMC+ subscribers (and in two weeks — on Sunday, February 28th — for everyone else). The return will see six episodes, which will officially close out the 10th season, which kicked off a whopping 497 days ago.

We have discussed what to expect in those six episodes, which will explore Maggie’s whereabouts since leaving Alexandra; Daryl’s whereabouts during the season nine time jump; and catch us up with Eugene, Ezekiel, Yumiko, and Princess, who have been captured by Commonwealth soldiers.

By far, however, what viewers are most looking forward to is the 22nd and final episode of the 10th season, “Here’s Negan.” During the pandemic, AMC decided to end The Walking Dead after its 24-episode 11th season. Ahead of that, however, The Walking Dead finally decided to tackle Robert Kirkman’s stand-alone volume of The Walking Dead comics, “Here’s Negan,” which explores Negan’s pre-apocalypse origins, where he was a school coach who cheated on his wife, Lucille, before recommitting himself to her after she got cancer.

In the series, Lucille — for whom Negan’s iconic baseball bat is named — will be played by the real-life wife of Jeffrey Dean Morgan, Hilarie Burton. The trailer gives us a few snippets from the “Here’s Negan” episode (you can tell because Jeffrey. Dean Morgan’s beard has been dyed), as well as another glimpse of his awkward “reunion” with Maggie. 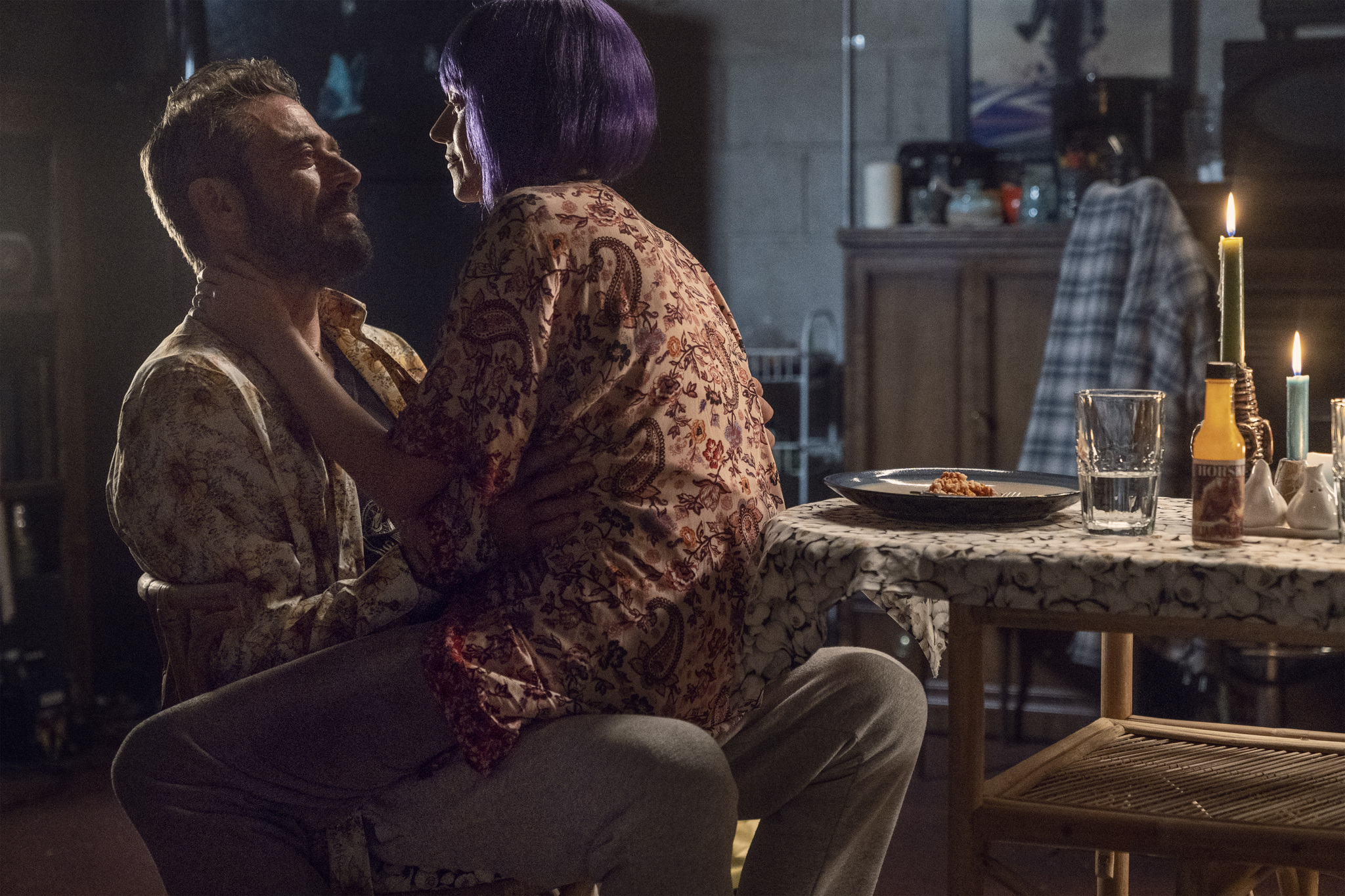