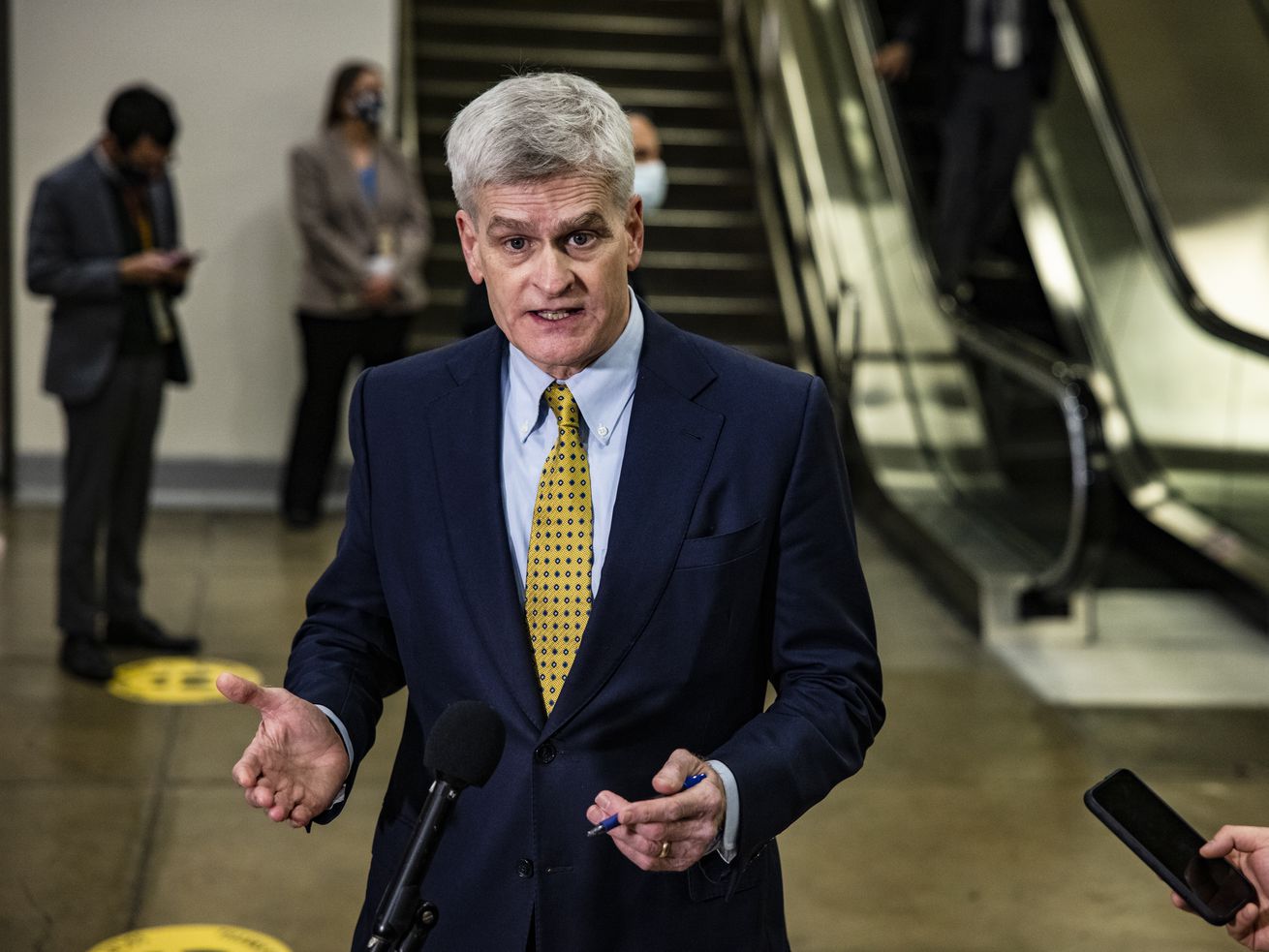 Bill Cassidy and Richard Burr are in trouble back home.

In the hours after Republican Sens. Bill Cassidy (LA) and Richard Burr (NC) joined five other Republican senators in voting to convict former President Donald Trump on an article of impeachment for his role in inciting the January 6 insurrection, the state Republican parties in Louisiana and North Carolina wasted no time laying down a marker that the GOP still belongs to Trump.

The LAGOP and NCGOP each quickly censured Cassidy and Burr for their votes. In a statement posted to Twitter, the LAGOP wrote that it “condemn[s], in the strongest possible terms, the vote today by Sen. Cassidy to convict former President Trump,” while NCGOP Chair Michael Whatley released a statement denouncing Burr’s vote as “shocking and disappointing.”

Trump won both Louisiana and North Carolina in 2020. Cassidy was loyal to Trump throughout Trump’s term in office, but began to distance himself during the impeachment trial, perhaps feeling emboldened by the fact that he just won reelection for another six-year term. Following his vote, he posted a remarkably succinct video statement in which he said “I voted to convict President Trump because he is guilty.”

Our Constitution and our country is more important than any one person. I voted to convict President Trump because he is guilty. pic.twitter.com/ute0xPc4BH

Burr was also mostly loyal to Trump throughout his term but is more free than some of his Republican colleagues to vote his conscience since he’s already announced he doesn’t plan to run for reelection next year. As Vox’s Li Zhou has reported, a recent Vox/Data for Progress poll found 69 percent of Republicans say they are less likely to support a senator who voted to convict Trump. Notably, one of the Republican running to fill Burr’s seat, former Rep. Mark Walker, was quick to post a tweet condemning the senator’s vote.

Wrong vote, Sen. Burr. I am running to replace Richard Burr because North Carolina needs a true conservative champion as their next senator. Join me → https://t.co/R4vNpN0Njx pic.twitter.com/rw3nMSleIY

Cassidy and Burr’s votes to convict were somewhat surprising, given that each of them voted to end the trial before it began on the grounds that convicting a former president of an article of impeachment is unconstitutional. But they were apparently persuaded of Trump’s guilt by House impeachment managers.

While Trump’s encouragement of the January 6 insurrection and his conduct in the weeks and months leading up to it — a period in which he relentlessly pushed lies about election fraud to discredit Joe Biden’s victory — has been widely condemned, state Republican parties have repeatedly censured Republican lawmakers who have had the temerity to condemn it.

Rep. Liz Cheney (R-WY), for instance, was not only censured by the Wyoming Republican Party after she voted in favor of Trump’s impeachment but was targeted by staunch Trump loyalist Rep. Matt Gaetz (R-FL) in a rally in her home state following her vote. And the Arizona Republican Party censured Republican Gov. Doug Ducey (as well as Cindy McCain and former Sen. Jeff Flake) simply because the governor was unwilling to work with Trump to invalidate Joe Biden’s victory in the state.

While the fact that seven of the Senate’s 50 Republican senators voted for Trump’s conviction indicate his hold over members of his parties in that chamber wasn’t what it was while he was in office, the quick censures of Cassidy and Barr are reminders that his popularity among grassroots Republicans remain strong.

The series of censures also nods toward a worrying dynamic that will be at play if Trump decides to run again in 2024. After all, if publicly inciting a violent attack on the legislative branch of the federal government isn’t enough to prompt state-level Republicans to break with him, then what, if anything, would?